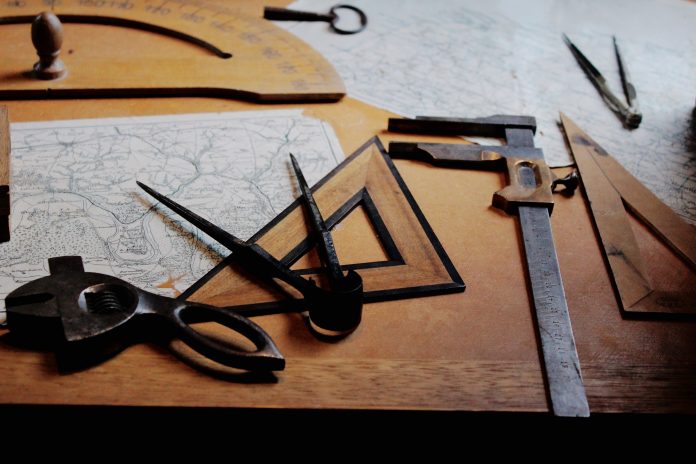 The other day, I was reading the news and came across an item on local crime figures. The article was specifically concerned with the amount of arrests made.

I looked at the arrest data and felt they were not measuring the appropriate factors, having just published a piece on the significance of a business’s Economic Engine and choosing the correct denominator to evaluate performance, such as “profit per X.” Too many companies measure the incorrect things in business, particularly inputs that are readily gamed, while outputs are the outcome of an organization’s actions and the proper sort of things to measure.

The distinction between measuring inputs and outputs is significant. When a police agency counts the number of arrests, they are referring to input data.

They are referring to outputs or the outcomes of their actions when they mention the number of attacks, break-ins, and so on.

My father-in-law used to work in law enforcement and would tell me about the department’s quotas for officers, such as the amount of traffic tickets they had to issue.

I understand that in rural America, where my father-in-law served, the town made money by issuing tickets, particularly to out-of-towners, but as a taxpayer, counting the number of tickets issued didn’t make the roads any safer, and the number of traffic citations issued was a number that could easily be manipulated simply by focusing on writing more tickets, as was the case when finding the appropriate denominator based on outputs to generate actionable measures should have been something like lowering the number of accidents per capita in the municipality.

I live near the US Air Force Academy, and I once read that former Air Force football coach Fisher DeBerry was the highest-paid government employee, earning $770,000 per year, much more than the President of the United States.

When comparing DeBerry’s compensation to that of the President of the United States, DeBerry’s income seems to be astronomically high, leading the reader to believe that DeBerry was overpaid or that the Air Force Academy was wasting taxpayer money. Not only did they get the denominator incorrect, since Nick Saban was offered a $4 million yearly compensation by the University of Alabama the same year, but what a football team pays its coach should be totally immaterial because it is an input and not an output.

You are not measuring the correct things when you measure input costs to claim that you are superior in some manner. Win-loss records, ticket and product sales, bowl game participation, and so on are all possible outcomes for a football coach.

Organization money, on the other hand, is simply an input and not a measure of production in the social sector.

In mission-driven companies, the difference between inputs and outcomes is critical and often misunderstood. I just saw a study that rated several charities.

The proportion of the charity’s budget spent on administration and overhead relative to the money collected was one of the measures. Some businesses have more overhead than others.

When I was Treasurer of The ARC of the Pikes Peak Region, all money went to management salaries and overhead so that the organization could fulfill its goal of advocating for people with developmental disabilities. How can apples be compared to apples? Why should this measurement be important if the organization is just distributing the funds collected to the users?

Many business measurements, particularly in social media, are another area where I see a lot of ambiguity when it comes to measuring the correct things. Companies on social media like to claim that they have discovered the secret to increasing a company’s number of followers.

This is a typical case of monitoring inputs, such as followers, rather than outcomes, such as sales. This, I believe, is due to the fact that manipulating inputs to produce what seems to be good outcomes is simpler.

Unfortunately, many measures, such as page views or downloads, are simply feel-good indicators, or what are known as Vanity Metrics, and have no use for making educated business choices or determining success. Metrics that assist a company understand customer acquisition costs (Marketing cost per new customer) or time spent on a page (Content creation time depending on time spent by visitors on a page) are real-world data that can be used to enhance a product or service.

Measuring the correct things entails focusing on outcomes rather than inputs. Inputs are generally simpler to measure, which is why so many companies do so.

Do you know what you’re measuring? Do you track outputs instead of inputs?