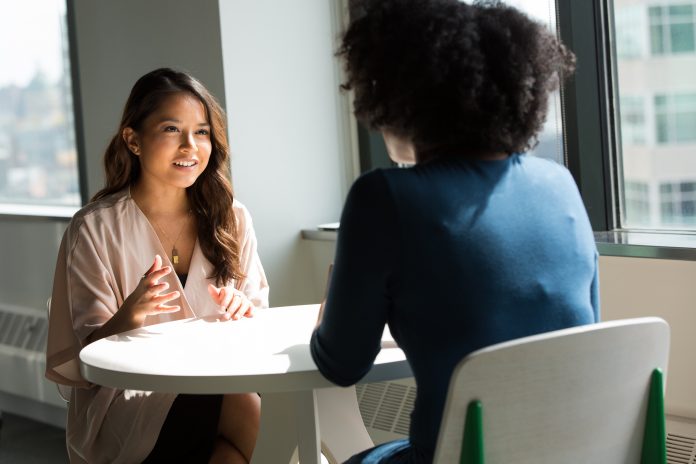 Integrity is often recognized as a fundamental value in businesses, and I think it is one of the most frequently misaligned. Integrity is a difficulty because of its nuanced subjectivity. I’ve learnt that what I perceive to be behaving with integrity may not be what someone else thinks to be acting with integrity.

This difference may cause an organization’s integrity to deteriorate, which can easily go undetected. Here are some of the most important things to consider while developing, establishing, and operationalizing an integrity culture.

Define the term “integrity” in the context of the organization

What are the firm moral principles of the company? What is the company’s attitude toward truthfulness?

Where does the line start and where does it end? Technically, what is a lie?

Is lying by omission considered lying? What is the company’s position on workplace politics and typical techniques such as undermining ideas?

One of the main reasons I think integrity is the easiest to lose alignment is that companies often claim they value integrity but seldom explain what it means operationally. It’s one thing to claim the company is trustworthy, but it’s another to discover a poisonous culture after the doors have closed.

The reality is that such an institution may never be able to meet any genuine integrity requirements. When you have a leadership team that wants to establish the gold standard for integrity and then has to find out how to convey that vision and keep everyone responsible to it, it’s a whole other scenario.

These groups have a potential to make a long-term change.

How does the company handle difficult discussions about ethics? Who is engaged in the process?

What is the procedure for determining integrity? What will be done about the intricacies of integrity?

Where can someone report a breach of integrity that they aren’t comfortable discussing publicly? Is everyone confident in their ability to speak up?

What if people who do not adhere to the company’s integrity requirement are preventing progress?

Every company will face a situation when its integrity is called into question. As a result, it’s critical to have procedures in place to avoid integrity slip and to deal with it when it occurs.

Integrity is best enforced when it has a real, breathing voice inside the business. This implies that everyone in the room is the voice of integrity, and everyone has the authority to call out an integrity slip when they observe one, no matter where it occurs within the company.

When this occurs, it doesn’t have to be a huge issue; a simple “let’s evaluate that against our integrity standards and make sure we’re all on the same page that it aligns” may go a long way. However, just pointing out the decline isn’t enough.

It may also need guiding someone through a relapse and back to a position of honesty. This is a chance for leaders to have a good discussion and initiate an internal change.

While the nuances of integrity may be complicated, the basic line is straightforward. What will we do if people aren’t truthful?

What will we do if someone’s behaviors are inconsistent with our values? What is the sliding scale we’ll use to determine how far the activities are from being compliant?

What is the moment at which we take action? To what degree is this true?

There are just two questions that need to be addressed. Were they truthful? And did their activities follow our integrity principles?

If the response to any of those questions is no, you have two choices: coach and remediate the team member or punish the team member up to and including termination. For issues of honesty, I suggest a zero-tolerance approach.

When a team member can’t be trusted to be honest, particularly in the face of hardship, they can’t be on the team, in my opinion. We must be able to put our faith in one another to do the right thing.

There is a chance for coaching and correction when there are concerns about alignment with principles. We can assist someone in aligning themselves with a principle.

For example, a principle might be that we have difficult discussions early on. The issue of when is it too early and when is it appropriate may be readily taught.

Remember that a blanket zero-tolerance approach will not work. For it to be successful, integrity leaves much too much up to interpretation.

Leaders should be taught how to lead by example

Leaders, like the rest of us, need coaching. Because of the complexities of integrity, we can’t presume that everyone “gets it.”

Instead, put integrity on the table and begin having frank discussions about real-life circumstances that call integrity into doubt. From the day-to-day operations of the business, you’ll almost certainly have plenty of chances for discussions and coaching on your values.

Then concentrate on how these leaders can deal with these circumstances and their management potential. Think in terms of scale, and remember that if one individual is having trouble understanding a concept, they represent a much bigger total that needs more clarity as well.

Remind leaders that it’s critical to speak openly about how they make choices and handle issues of integrity. Some leaders are so ingrained in their values that they don’t even know they’re providing a positive example for their employees.

Rather of letting these moments pass you by, take a step back and discuss what factors you were dealing with, how you selected amongst them, and what the result of your choice was with your team. These mentoring opportunities arise seldom, so it’s critical to seize them when they do.

Slowing down and guiding individuals through the mental process of establishing alignment with integrity increases their chances of being able to repeat the process and eventually arrive at a better aligned result on their own in the future.

For many of us, the nuances of how decisions fit with the organization’s leadership team’s values raise concerns of integrity. Rather than brushing minor transgressions under the rug, we may utilize them to broaden our emphasis on integrity, redefine what it means for the company, and move toward a more honest, principle-driven workplace.

Teams may flourish and create without being hampered by toxicity in the workplace when they operate in an atmosphere with integrity. That is an atmosphere in which everyone has a chance to win.

Thanks to Nichole Kelly at Business 2 Community whose reporting provided the original basis for this story.