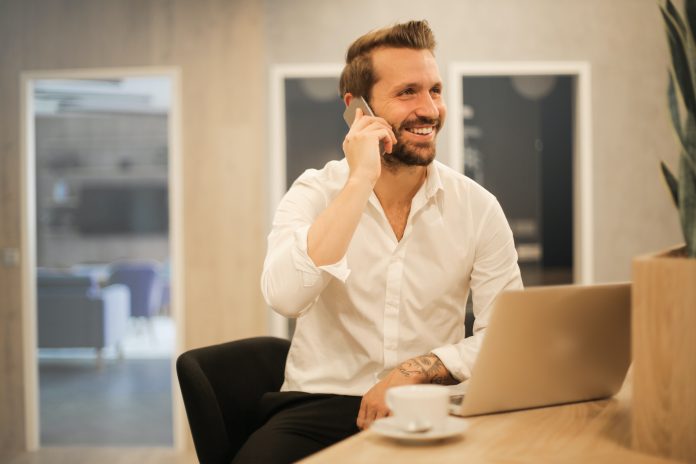 I don’t want to bother you, but do you recall the 6th of April, 1974? Please accept my apologies if I have upset you.

Even if you weren’t there at the time, I’m sure you saw the blurry pictures of TV host Katie Boyle in Brighton’s “The Dome” announcing that the Swedish musical group ABBA had won the 19th Eurovision Song Contest with their popular song “Waterloo.”

Imagine yourself back on the Sussex shore all those years ago. Could you have guessed that the little-known Scandinavian singers would be generating worldwide news with a reunion album 47 years later, in 2021?

ABBA has reunited and will release a 10-song album in November, in case you missed it. The first two songs are out now.

One thing we know about the Eurovision Song Contest is that the majority of the winners fade away within a short period of time. The unlucky contestants, according to history, have a bleak future.

We probably wouldn’t have predicted their long-term success when they won Eurovision. Nonetheless, I’m willing to bet that following their Eurovision victory, Björn, Benny, Agnetha, and Anni-Frid were sure that they’d be able to continue for many years.

You can predict where you’re going since you have such a clear view. This week, I overheard a young female entrepreneur discussing how she built her company amid difficult times by having a clear vision of what she wanted her future to look like.

Despite the fact that she had no documented strategy or the typical trappings of company planning that the experts would have you think are necessary, she was successful. Rather of relying on the environment around her to shape her destiny, she saw it herself.

Meanwhile, consider what road haulage and logistics businesses have been up to recently. You may have noticed that certain shops are running low on stock. These days, you can’t even get a milkshake at McDonald’s.

The explanation, according to reports, is a driver shortage caused by a combination of Brexit and the Covid epidemic. It isn’t, however, any of those things.

Anyone might have predicted a driver shortage before the Brexit vote. We were sure to have an issue if Brexit went through and many drivers returned to their home nations.

We already knew that many truck drivers were nearing retirement age and that the work was not appealing to younger people before Coronavirus was even a blip on a Chinese bat’s tearful eye.

To put it another way, the future was completely foreseeable, which is why there is now a driver shortage. No one appeared to notice, however.

Even if they did, the hauliers clearly did nothing. We wouldn’t be having this problem if it weren’t for the present one. Rather than forging their own path, transportation firms seem to have relied on the environment around them to do so.

What’s more, guess what? The haulage companies are unhappy with where they’ve ended up. I’m not certain they had a plan for the future.

But, if they did, I’m sure it’s not the situation they’re in today.

Amazon and Facebook are in the same boat. For not adhering to GDPR rules, both companies face exorbitant penalties.

Amazon was penalized €746 million in July, while Facebook’s WhatsApp was fined €225 million earlier this week. Because both companies are appealing the decisions, the only individuals who will undoubtedly profit are the legal firms involved.

It was, however, completely foreseeable that these businesses would find themselves in this situation.

Take a step back many years before GDPR was ever considered by an EU legislator. Assume you’re on the team at Amazon or WhatsApp, and you’ve been tasked with establishing policies for how you’ll keep and safeguard consumer data.

Would you make a succession of complicated, legally worded, difficult-to-understand papers that no one reads? Or would you create a one-page piece that was clear and unambiguous, leaving no space for ambiguity?

You already know which businesses moved in which direction. They created their own future, one in which regulators would intervene and legal action would be unavoidable.

It was simple to anticipate, but I’m not convinced it was the company’s goal.

Every company wants to be able to predict the future. Companies must anticipate what goods and services will be needed in the future.

They want to figure out what the world will be like in a few years, so they can fit in. However, in all the meetings that I’ve seen when businesses are attempting to predict their company future, they spend their whole time worrying about what the government will say, what the economy will do, or how rivals would behave.

There is a noticeable absence of individuals asking, “how are we going to create our own future?”

I think it’s time for us all to take a page out of the ABBA songbook. They predicted their own business future by concentrating on their music and not worrying about what other people were doing.

They, like the young entrepreneur I met last week, had a clear vision. In reality, since “The Winner Takes It All,” ABBA’s ambition and drive to build their own future is why they have so much “Money, Money, Money.”

To predict your company future, all you have to do when asked to develop a vision is say, “I Do, I Do, I Do”. “I Still Have Faith In You,” go on, you can do it. (That’s ABBA’s newest hit, by the way.)

Ultimately, you can predict your company success if you focus on creating a vision for what you are going to accomplish and why you will do it. Forget about what other people are going to do.

You can predict your future if you build it.

Thanks to Graham Jones at Business 2 Community whose reporting provided the original basis for this story.