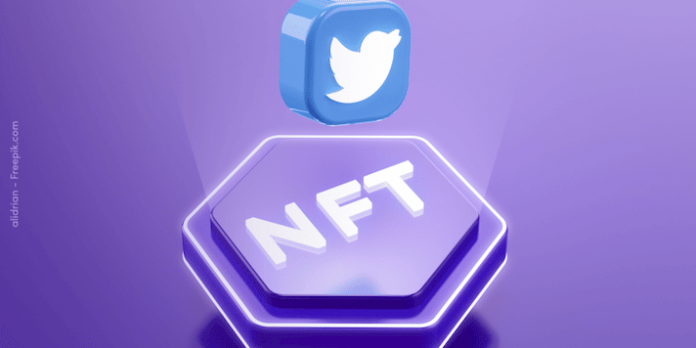 Twitter, a prominent social media network, has stated that starting today, users will be able to immediately purchase, trade, and display NFTs via tweets. The first project under Elon Musk’s leadership is this new NFT capability.

Elon Musk, the wealthiest man in the world, took over the social media network earlier this week after completing a $44 billion acquisition agreement. The social media juggernaut was acquired by the wealthy investor using personal assets, investment capital, and bank loans.

Twitter announced intentions to let social media users to purchase and trade NFTs in a blog post on October 27. Users may showcase their NFTs on the social networking platform via a number of well-known NFT markets.

Some links to NFTs on @rarible, @MagicEden, @dapperlabs and @Jumptradenft will now show you a larger picture of the NFT alongside details like the title and creator. One more step in our journey to let developers impact the Tweet experience. pic.twitter.com/AkBisciB1i

Users will be able to tweet while viewing an NFT’s artwork thanks to the new integration, nicknamed “NFT Tweet Tiles.” A button that enables users to purchase and sell digital collectibles will be included in the new NFT option.

The testing phase for the new NFT functionality has begun. It will be compatible with four well-known NFT markets, including the Magic Eden marketplace powered by Solana, the Rarible multi-platform NFT marketplace protocol, the Dapper Labs-created Flow blockchain, and the Jump.trade sports-focused platform.

In a brief interview on the NFT integration, a representative from Twitter revealed that the new NFT feature is blockchain-agnostic; hence, it will operate with all networks provided the links come from the specified marketplace.

A number of blockchain networks, including  Ethereum, Solana, Flow, Polygon, and Immutable X, are already covered by the mentioned digital asset exchanges. The Twitter spokesperson said before summarizing that:

“The NFT feature is currently being tested with select Twitter users across iOS and web. Those users will see the NFT Tweet Tile integration if they’re in the test group. A Twitter Blue premium subscription is not required to use the feature.”