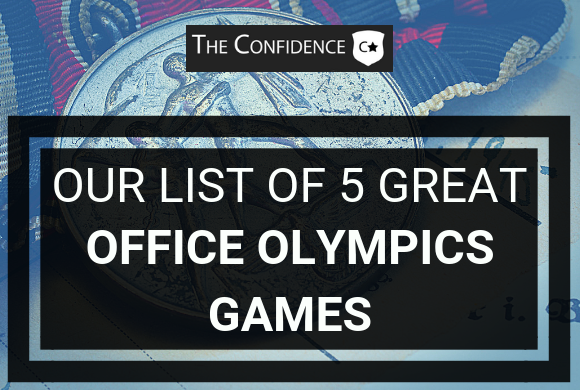 We’ve all seen the episode of The Office where Michael Scott leaves for the day and his employees decide to put together their own Olympics, filled with little games they play during downtime.

Yes, it’s goofy and comedic, but it’s also a great way to improve employee morale. And if you, as the boss, sanction an Office Olympics, your employees will be less intimidated and feel more open to sharing new ideas in the future.

So here’s our list of office Olympics games for you to try with your fellow employees!

This short and simple game is a creative play on the classic basketball-style game of trying to throw paper balls into a nearby wastebasket. Our version has a fun Olympics twist.

We’ve all seen shot putters before, whether in the Olympics or as part of a high school or college athletic competition. 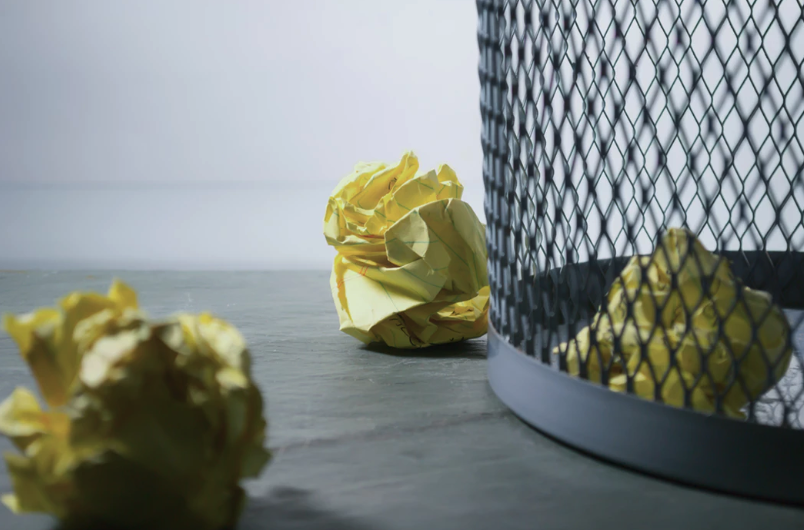 Try using the same basic premise for Paper Shot Put. Crumble up about a dozen or so balls of paper, preferably non-sensitive papers that were about to be recycled anyway.

Then, put a line of masking tape on the floor, and set a trash bin about 10 feet away from the tape line on the floor.

Each contestant has to stand behind the line and spin around at least twice before throwing the paper ball mid-spin.

Each player should be given three chances to make the shot. The player with the most successful shots by the end of the first round wins.

If more than one player is tied by the end of the first round, start a sudden death round where two players at a time have to compete head-to-head.

We’ll take a wild guess here and say that your office most likely doesn’t have enough open space where employees could safely run around.

Also, your office dress code probably doesn’t allow for comfortable athletic clothes, meaning that any activity too physically demanding will only leave you sweaty for the rest of the workday.

Instead, find a long hallway or open space with minimal furniture or other obstacles. Then, have two people at a time sit in rolling office chairs.

The two have to race to the finish line (which can be marked with masking tape or a long piece of string held by two separate employees) without getting up from their chairs.

They can move forward or backward in the chair and cannot use their chair or their hands to push the other competitor out of the way or slow them down. 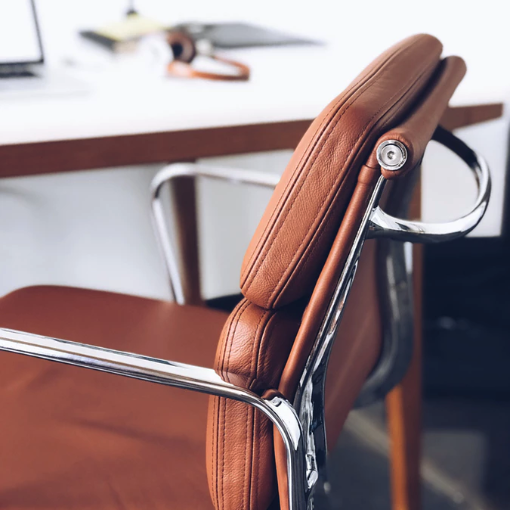 The one who makes it to the finish line first wins. If it’s too close to call, have someone record the race on their phone so that you can have your own version of instant replay.

If it’s still too hard to tell who really won, stage an immediate rematch.

This is a classic icebreaker game you may have played before. And unlike the other Office Olympics events, the whole team here has to win or lose together.

Have everyone stand in a circle and hold hands with two different people in the circle, preferably across from them and not someone standing immediately on either side.

Now that you’re all tangled up, the group has to untangle themselves without disconnecting their hands.

It takes a lot of creativity and a bit of stretching to get there, and the game can even last as long as 10 minutes or so.

The game is a test in teamwork and communication. If the group untangles the knot in just a few minutes, then it’s a positive sign that the office works incredibly well together!

This is another game that requires a big open space and an empty portion of a wall. Make sure that there are no desks, file cabinets, or coat racks in the game path. 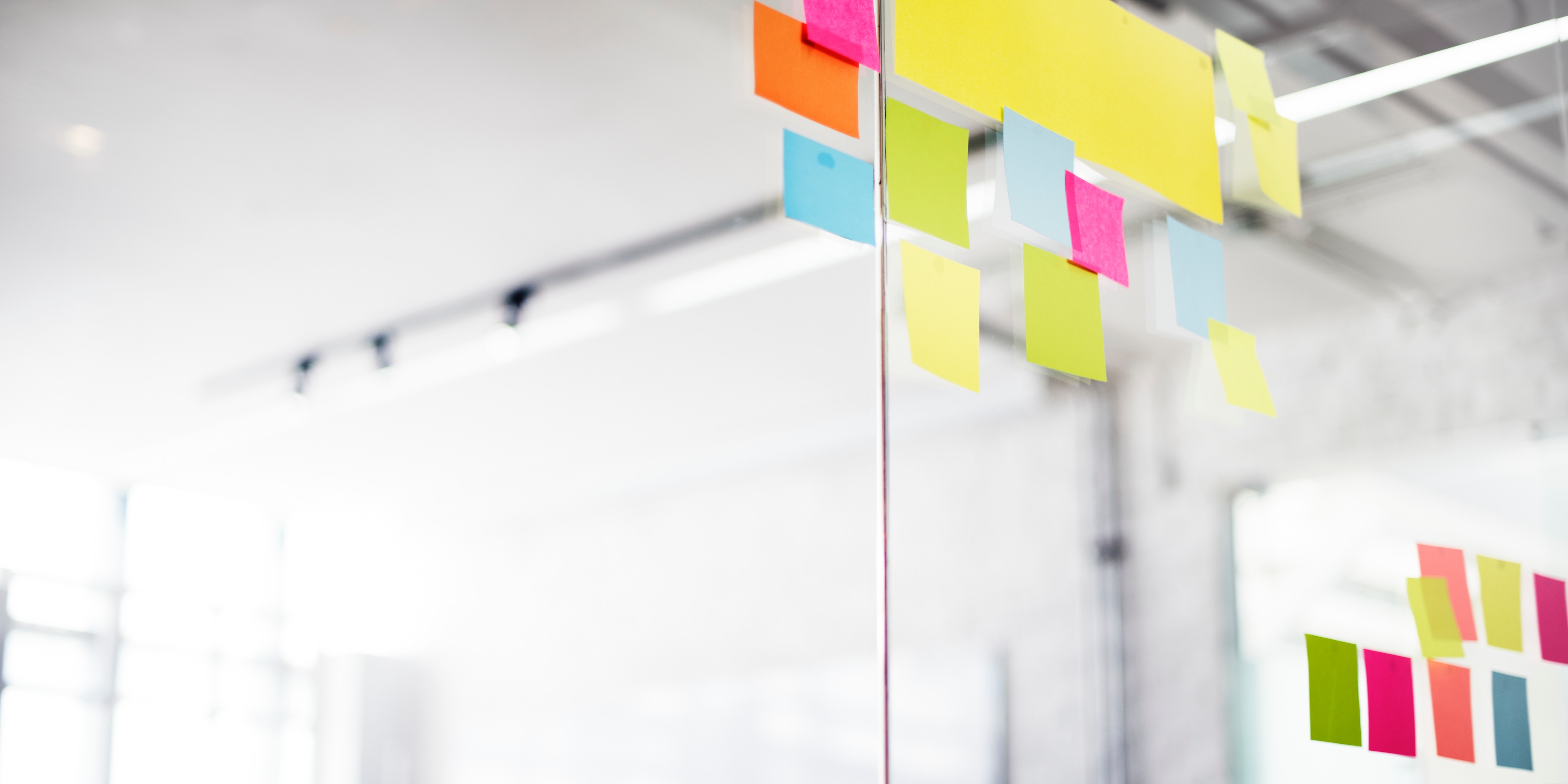 Blindfold one employee at a time with a necktie or other comfortable fabric material that can’t be seen through.

From there, it’s basically just Pin the Tail on the Donkey. Spin the player around a few times then let them loose to try and find the target and place a sticky note directly in the center.

Assign different point values to the different areas of the target.

For added fun, print out a picture of your competitor’s logo, and place it at the center of the target.

To start, look up the charts for the most popular songs of last year. Then have someone read off the lyrics to one of the songs in a plain tone of voice, without singing.

The group has to guess the song the lyrics come from. Once someone has guessed correctly, they stop participating in a game.

Fewer and fewer employees stay in the game until they get one of the songs right. 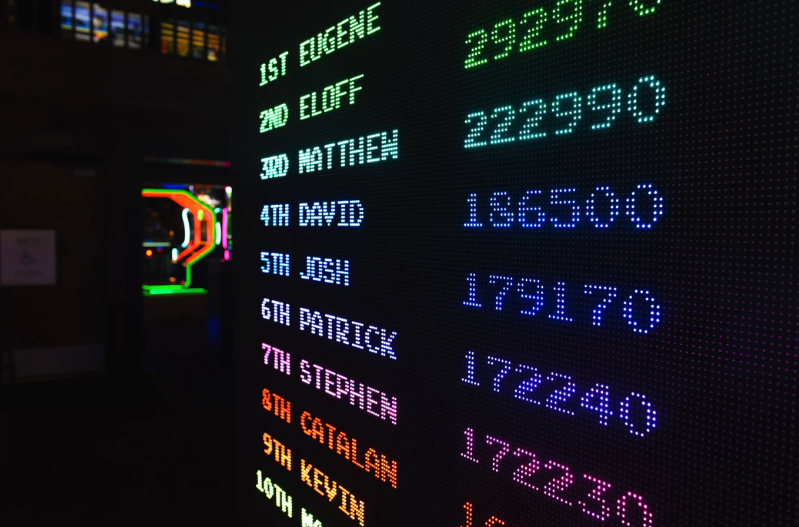 Whether or not you want to keep score for each of the events is up to you. If certain employees tend to get a little too competitive, then it might be better to not keep score through the different events.

But keeping a leaderboard or breaking the staff down into two or more teams can be a fun way to get people excited to do their best.

At the end of the day, have a short awards ceremony where you recognize different employees for their individual high points throughout the day.

If you decided to keep score through all of the events, then award the first, second, and third place contestants a small gift.

It could be a $5 gift card to a nearby coffee shop or an abstract gift, like an extra sick day or the chance to add 15 minutes to their lunch break for the whole week. 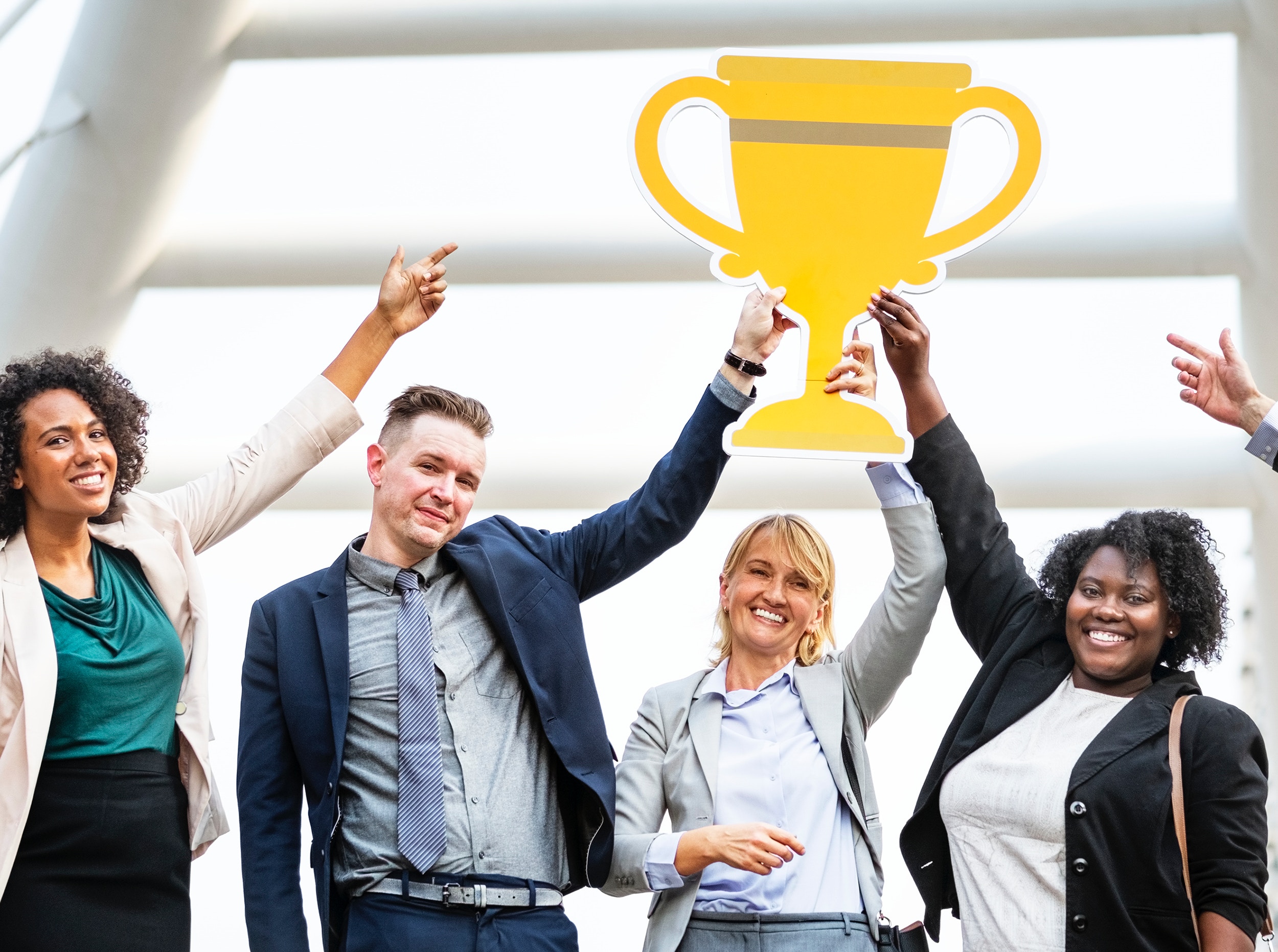 The idea of holding an Office Olympics may seem silly and unnecessary at first, it can contribute positively to the workplace environment.

It also signals to your employees that you and the company care about their wellbeing and that you want to promote a low-stress atmosphere.

If you’re looking for other ways to have fun with your fellow employees, check out this helpful guide with even more great ideas.

Sometimes, being at the office can get boring and maybe even a little toxic. Thus, organizing a little game just might be the right decision to break things up.

This can make going to work fun and allow people to lay off some steam by practicing their competitiveness in games and other fun activities. You can also organize other things after games like a small party or lunch to commemorate the achievement they just made.

As such, make sure your workmates will have the best time of their lives. This will give them a chance to get to know other workmates better and bond with them even for a short time.