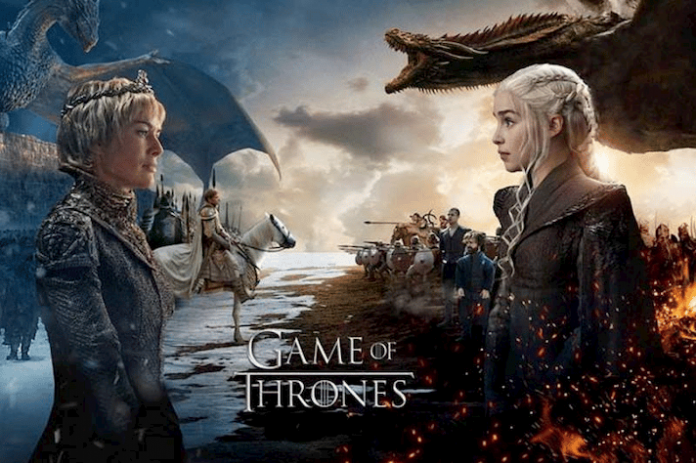 Warner Bros., the company behind “Game of Thrones,” will introduce a new NFT collection. The film production business released the “Lord of the Rings” NFT collection last month.

The American film and entertainment corporation announced a “Game of Thrones” NFT collection in a November 2 blog post. Warner Bros. has partnered with Nifty, an eco-friendly NFT platform.

Announcing Game of Thrones: @BuildYourRealm, a digital collectible experience inspired by one of the most immersive worlds in TV history, created in collaboration with @WarnerBrosNFT, @GameOfThrones, @daz3d, and @HBO. Coming soon…https://t.co/1XwaI0AhRw pic.twitter.com/9HlQGI8EKf

The release states that the Game of Thrones NFT line will debut this winter. Holders of the new collection will be able to design avatars based on the characters and setting of the popular series.

Use Cases Of Game of Thrones NFTs

Holders of the NFT collection may get an airdrop of digital weaponry for their avatars. Josh Hackbarth, the director of NFT business development at Warner Bros., made the following observation on the new NFT project:

“Our goal, as always, with fans, is to create new ways for them to interact with the stories and characters they love. We’re excited to expand fandom with this exclusive collectible program that will engage fans on a deeper level, allowing them to enhance the overall fan experience.”

However, Warner Bros.’ NFT collection arrives at a time when the movie studio is experiencing severe financial difficulties as a result of incurring losses of more than $3.4 billion in the third quarter of this year.

Warner Bros. is certain that its investment in the NFT market, which has shown remarkable endurance in the wake of the recent crypto market meltdown and epidemic, would provide significant returns and help it pay off up to $53 billion in outstanding debt.