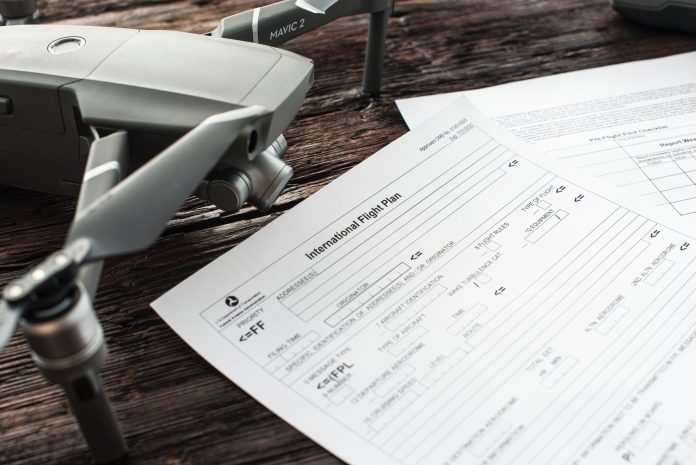 Data interoperability has become a need in an algorithm-driven society, particularly in the financial sector. Banks and other financial organizations are preparing to migrate their payment systems from SWIFT to the ISO 20022 standard, which is highly structured and data-rich.

So, what is ISO 20022 all about? What is the significance of ISO 20022 standards for financial data interoperability?

Let’s start from the beginning!

The International Organization for Standardization (ISO) is a worldwide federation of national standard-setting organizations. It is a financial services standard framework based on XML and other concurrent technologies.

Currently, there is no one standard for payment exchange instructions between local and international financial institutions in the global payment system. ISO 20022 (pronounced ISO twenty-two-two) was introduced in 2004 and would offer a collection of standard norms and procedures to improve international, regional, and local payments.

It provides a standardized platform for creating messages based on a set of XML and ASN.1 design principles, modeling methods, and a central dictionary.

Apart from that, ISO 20022 will improve financial data interoperability by using XML-based methods, non-Latin alphabets, and coordinating formats that previously couldn’t operate together.

In its financial repository, ISO 20022 publishes and stores the resultant models, patterns, and derived messages. Members of the financial community may also use ISO 20022 to define and extend groups of messages based on business syntax.

Members of the network have formed regional task groups to develop messaging standards for cross-border payments, reporting, and high-value payment systems, among other things. For high-value payment systems, ISO 20022 has already been implemented in the immediate payment markets of Australia, Singapore, Canada, and the United States, as well as nations with contemporary payment infrastructure such as India, Switzerland, and China.

From KYC checks to liquidity management, and from electronic banking to reporting, ISO 20022 will have a significant impact on banking operations. A bank’s success will be determined by its strategy and dedication, as well as its willingness to spend significant time and resources in the migration process.

Banks will have to carefully monitor and adjust changes to the implementation of ISO 20022 due to the diversity of methods in various countries. The more banks that use technology in their operations, the better other market participants will be able to route their payments via ISO 20022 banks.

The following are some of the main advantages ISO 20022 may provide to a financial institution:

ISO 20022 aims to revolutionize the financial banking industry by establishing better standards for innovation. If you are a bank representative seeking to incorporate ISO 20022 into your banking application, you may employ a seasoned developer with years of expertise.

Thanks to Mahipal Nehra at Business 2 Community whose reporting provided the original basis for this story.