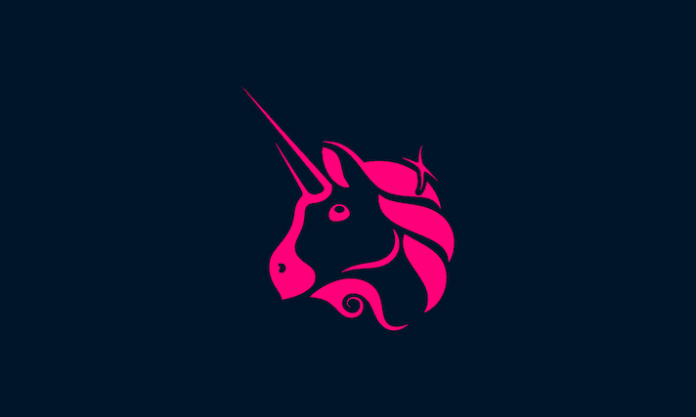 A Series B investment round for the well-known decentralized exchange, Uniswap Labs, was successful in raising $165 million. The fundraising effort was spearheaded by the cryptocurrency-focused investment company Polychain Capital.

The decentralized exchange announced the conclusion of its Series B investment round, which garnered $165 million, in a press release on October 13. The $1.66 billion market value of the secured money.

1/ We’re proud to announce that we’ve raised $165 million in Series B funding to bring the powerful simplicity of Uniswap to even more people across the world 🦄🍾https://t.co/ChilydWOEO

Last month, the decentralized exchange made a suggestion that it would raise some money. At the time, Uniswap Labs claimed it was in high-level discussions with venture capital company Polychain and that it was looking to fund between $100,000 and $200,000 million.

The decentralized exchange plans to increase the online app and developer tools, provide NFTs, and provide support for mobile users with the secured money. These advances, in the opinion of Uniswap, will elevate its ecosystem to new heights.

According to the Citigroup study, the difference will widen as more users switch from centralized exchanges to decentralized ones due to the latter’s onerous know-your-customer (KYC) regulations.

The Uniswap protocol creator and CEO, Hayden Adams, expressed the same expectations in the same context. Adams said that although Uniswap Labs concentrates on its products, a much larger ecosystem “continues to grow and thrive beyond what any company can do on its own.”