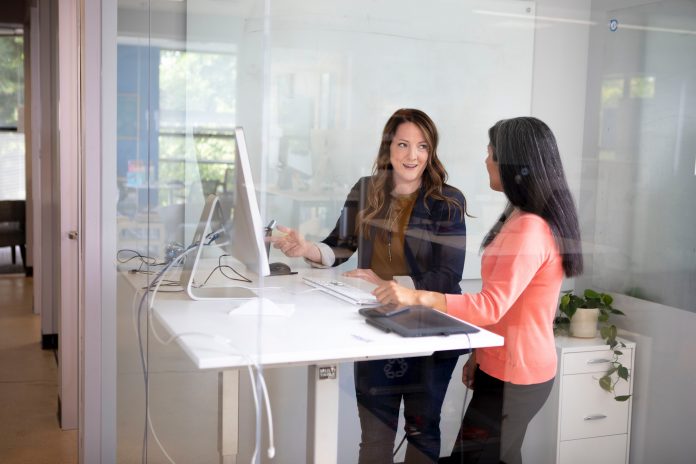 Often, different communication styles can conflict with one another and lead to misunderstandings and the subsequent loss of productivity. A great way to deal with this is to learn how to effectively communicate at work, even with your coworker from hell.

For most workers, communication is an essential part of life. Whether it’s business, politics, or getting your household chores done, you’re most likely to be successful if you can communicate with people effectively.

Therefore, it should come as no surprise that an interesting number of careers rely on effective communication skills. This article has several tips for you to improve your ability to communicate effectively at work.

Avoid any form of blame-shifting 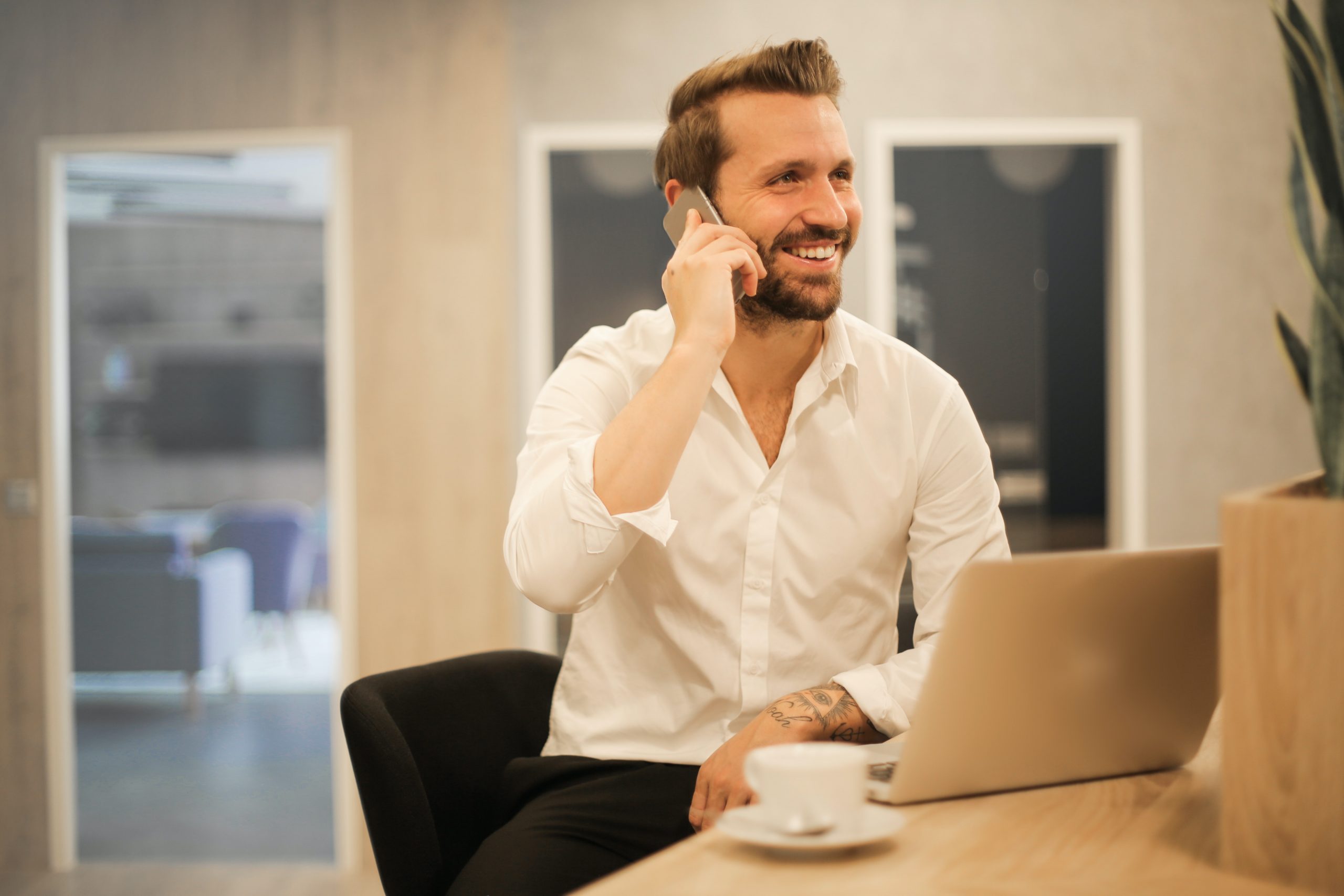 Blaming someone else for something that you’re not at fault for is another way that you could lose out on a potential promotion or a paying client. By attributing your current level of productivity to someone else or some other external factor, you could end up losing out on a lot of opportunities that would otherwise be within your reach.

Avoid emotional appeals. Several communication skills involve turning the “crying” switch on or off to communicate better what you’re trying to say.

Asking someone if they have any “ups” or “downs” in their personal life isn’t going to help the situation and might even make things worse. Ask how you can help them out in a way that will help them, such as providing constructive criticism for a recent project.

You don’t have to be overly personal, but you should still clearly communicate what you’re trying to accomplish.

Don’t try to guess what your coworker is feeling

I have a coworker who likes to interrupt and ask if she can speak to me, but she’ll always take the opportunity to share a personal story or ask me a personal question, such as if I have a “problem” with my husband.

I prefer to take my personal time to do my work, but this coworker would rather have me listening and nodding at any given moment, regardless of how much I want to go back to work.

Being able to listen without offering up responses to the coworker is the best way to gain respect. Instead, focus on what’s being said and show that you’re interested in what they have to say.

I have an acquaintance that I work with every day, which tends to take over conversations every few minutes. I feel bad for him because he rarely ever finishes what he says, so I try to focus on what he’s saying, but he seems to have difficulty accepting this and instead keeps trying to jump in and finish what he’s saying.

It’s best to save the commentary and compliments for the people you trust and already know on your sides, such as your boss or close friends. 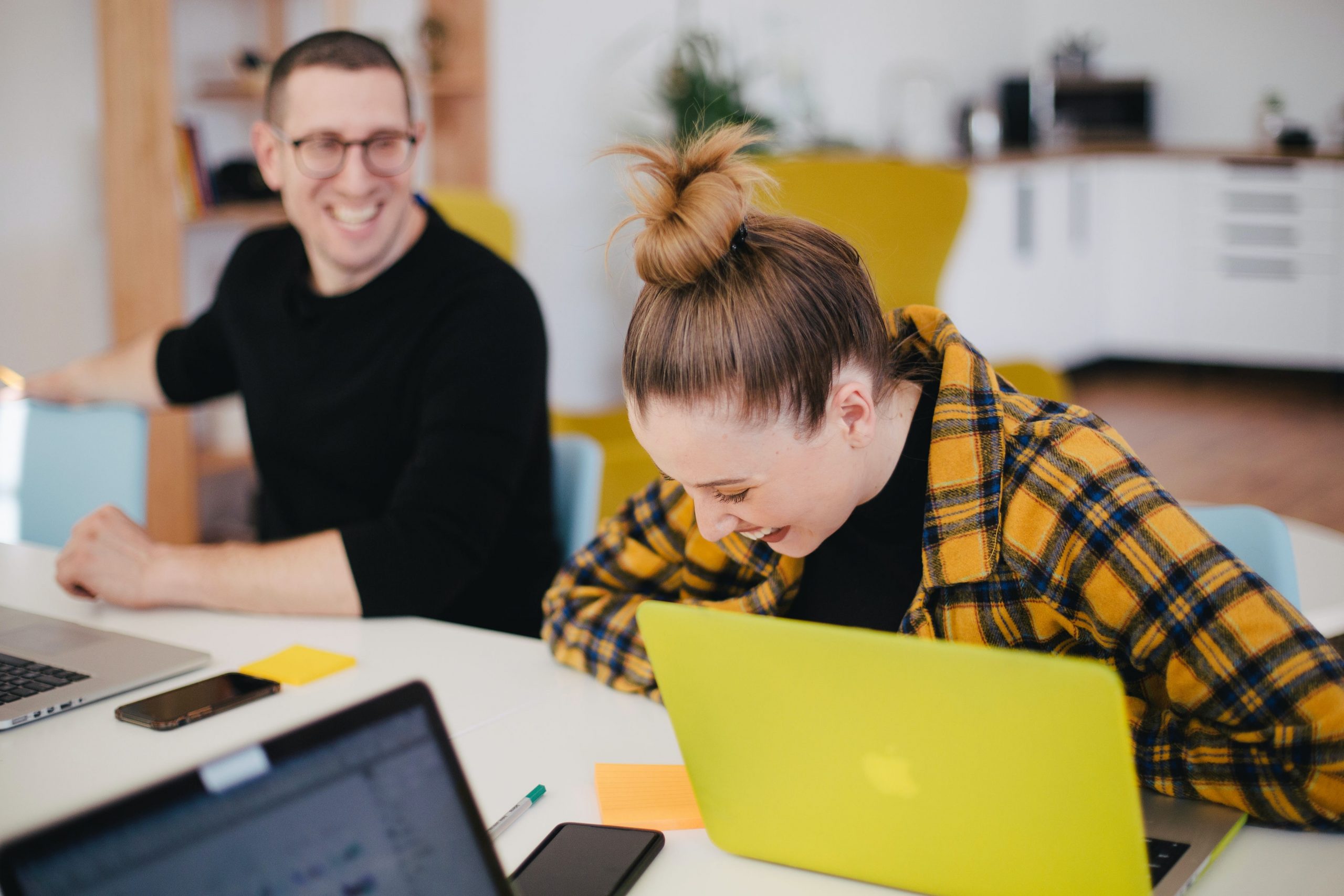 Taking the time to compliment someone could make all the difference in their day and their relationship with you. However, it’s a good idea to select the right type of compliment to give them.

Positive compliments are a great way to go when you’re at work.

For example, when you first started working with this coworker, you likely felt that you were on the same level of professionalism as she was. Rather than telling her that you thought she was a genius for making a challenging decision, offer her a compliment on her decisiveness and ability to make important decisions quickly.

Getting into a petty argument with a coworker to get ahead can end up taking a toll on your own personal life. Before you go there, make sure to ask yourself, “Is this a battle that I really want to fight?”

At times, people will take things too far to prove that they’re right. While you may feel that you’re just being friendly and there to build a relationship, you could end up hurting more than you think.

Negatively using sarcasm is a common shortcut that many people use to get a rise out of people. While it can certainly be an effective tactic in the right circumstances, it can also make you look like a jerk and make you come off as a bully.

It’s best to avoid this type of behavior unless you’re sure that you have the upper hand.

Again, you don’t need to ask if your coworker needs a day off, but it’s a good idea to give them a heads-up that you’re feeling exhausted. Acknowledge that you might need a break, and then ask if there’s anything they need.

Most people will feel guilty if you ask them to do anything at work, so if you do approach them, say something like, “Hey, I’m feeling a little overworked, and I could use some time off. Is there anything that I could help you with today?”

“I’ve noticed that you’ve been doing such a great job here lately.”

Be specific with compliments and recognize their hard work 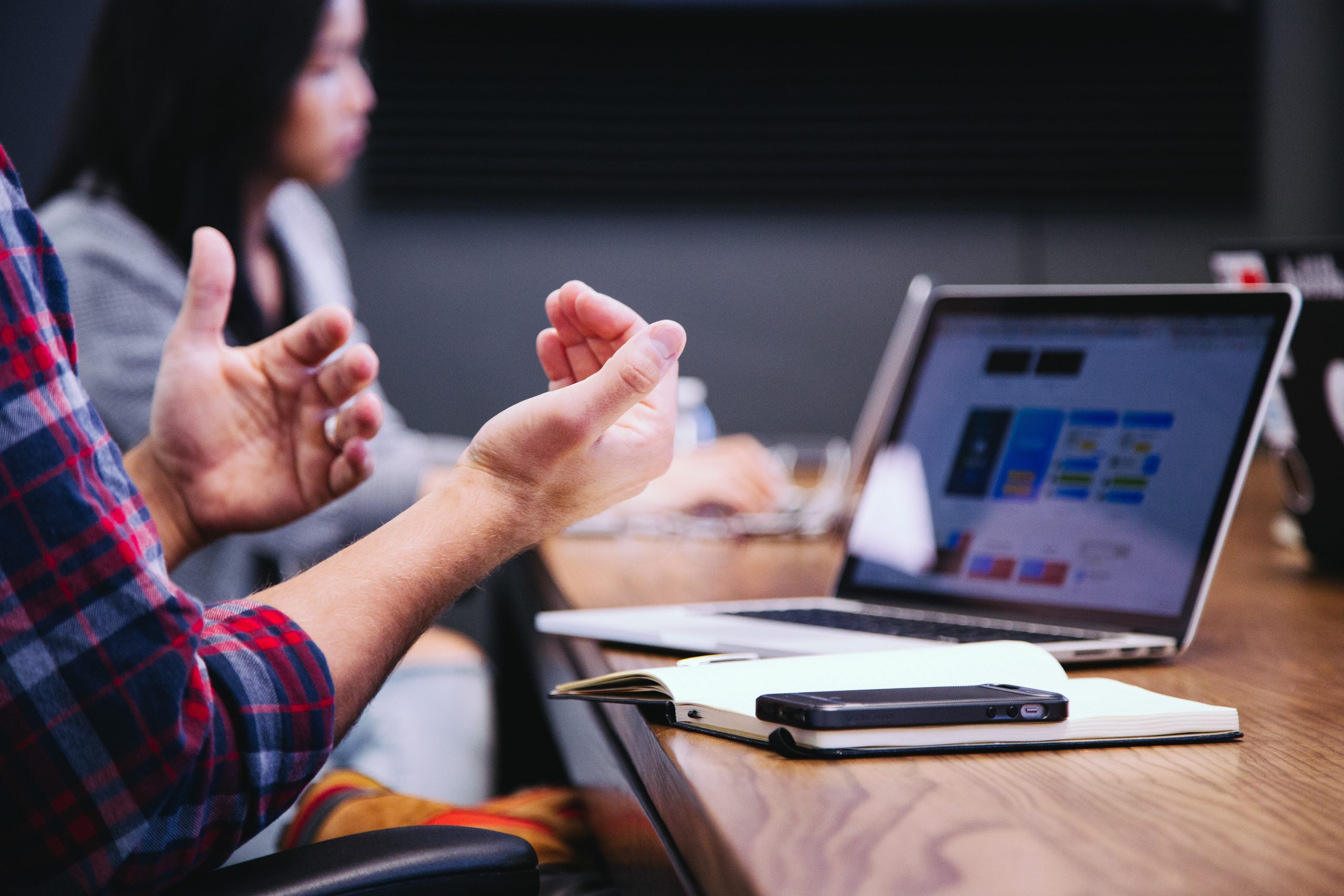 Think about what they’ve done and focus on things that you see as positive. You might be surprised by how quickly they’ll respond with a thank you and a well-wishing.

If they disagree with your perspective, try to offer another suggestion that you think would work even better.

Aside from praising others, try to be cognizant of other kinds of negativity you face on the job. For example, you might have a coworker always coming to you with some new project that needs your attention.

Whenever you have downtime, go to the people you work with and find out if they’ve gotten the things done that you’ve asked them to. If they haven’t, ask them to do a better job at it so that you don’t have to be interrupted so often.