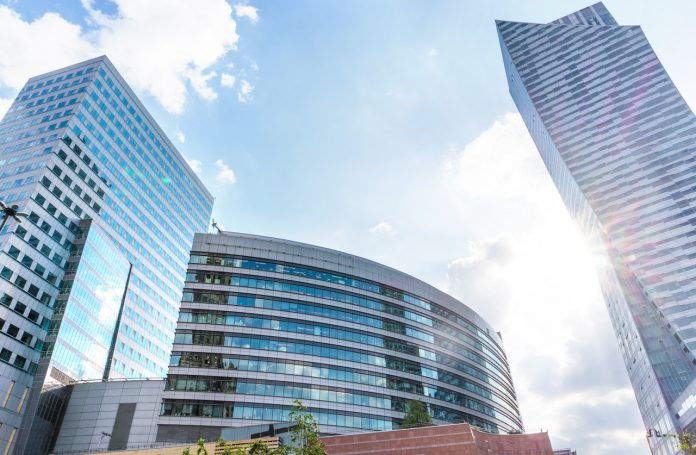 Mergers and acquisitions in the world of business are so significant, so impactful, that they represent a professional field of their own, typically referred to as M&A.

There are even M&A specialists who help companies with the details of mergers and acquisitions, often well in advance of any official handshakes, and in fact, we’ll be hearing from one of those specialists later on.

These specialists exist because, while mergers and acquisitions are straightforward enough in concept, in practice they can require a great deal of research and legal work, and of course the process depends heavily on the involved parties.

But in addition to providing basic definitions of mergers and acquisitions in this article, we will also answer this pressing question: what are the similarities between a merger and acquisition?

After all, the differences between mergers and acquisitions are fairly clear, but recognizing their similarities can be extremely important for anyone currently studying business and interested individuals who want to gain a better understanding of what are now very common business practices, especially in the industries of tech and entertainment.

To help us run through the basic definitions of mergers and acquisitions and take a look at what they typically have in common, we have M&A expert Saurabh Rajwade.

Rajwade focuses on mergers and acquisitions of public and private companies in the tech sector.

He performs valuation of the relevant companies and then evaluates strategic alternatives for shareholders when necessary.

It’s also worth noting that, long before these deals are finalized, professionals like Rajwade need to consider many, many different aspects and effects, not only in the present but years down the line as well.

Large-scale mergers and acquisitions can have a massive impact not just on the companies involved but also on an entire industry, and maybe even the business world at large.

In other words, Rajwade knows exactly what he’s talking about, and we’re grateful to be able to offer his M&A definitions here:

Based on these definitions, the differences are quite clear. An acquisition can be likened to one fish eating another, while a merger, to use a very different analogy, is like two people holding hands and moving forward together, benefiting from each other’s strengths and taking responsibility for each other’s weaknesses.

These differences are also very important on the legal side of things, but, as Rajwade notes, it’s in their processes that mergers and acquisitions can be more similar than you might expect.

These crucial components of the process are often shared between both mergers and acquisitions, making them much more similar than one might expect them to be.

As we mentioned earlier, being aware of these similarities is important when trying to understand M&A in a more detailed light, and especially when learning about the process of finalizing these deals.

But the results are ultimately very different, which is exactly why we’d like to talk about why the companies in any given M&A situation choose one route over the other.

Why choose one over the other?

When discussing why two companies would choose to execute a merger rather than an acquisition, and vice versa, it’s extremely difficult to generalize, since each transaction is wholly dependent on the companies involved.

So while we can speak to a few rules of thumb in this regard, please remember that there are always many other factors specific to each situation.

Starting with acquisitions, it’s generally easy to understand why they’re chosen over mergers.

In almost every case, an acquisition is an expression of a lopsided relationship between two companies.

This disparity between the companies could take on different forms as well.

In one scenario, Company A is very successful, though not especially large, while Company B is not performing very well. Company A still recognizes the value of Company B’s assets and contracts, however, and so decides to acquire Company B.

Company B will then cease to exist, but Company A will absorb its assets, contracts, and liabilities, and may even choose to retain skilled employees from Company B.

Another common acquisition scenario, and one that we see all the time in the tech world, is when Company A is a massive tech company (think Google, Facebook, Apple) and Company B is a small startup that has developed a valuable product.

Company A would likely want to acquire Company B so that it would legally own this product and the underlying technology.

Even if Company B prefers a merger in this scenario, which is unlikely, it simply wouldn’t have the necessary leverage. Mergers between companies of very different sizes are extremely unlikely. 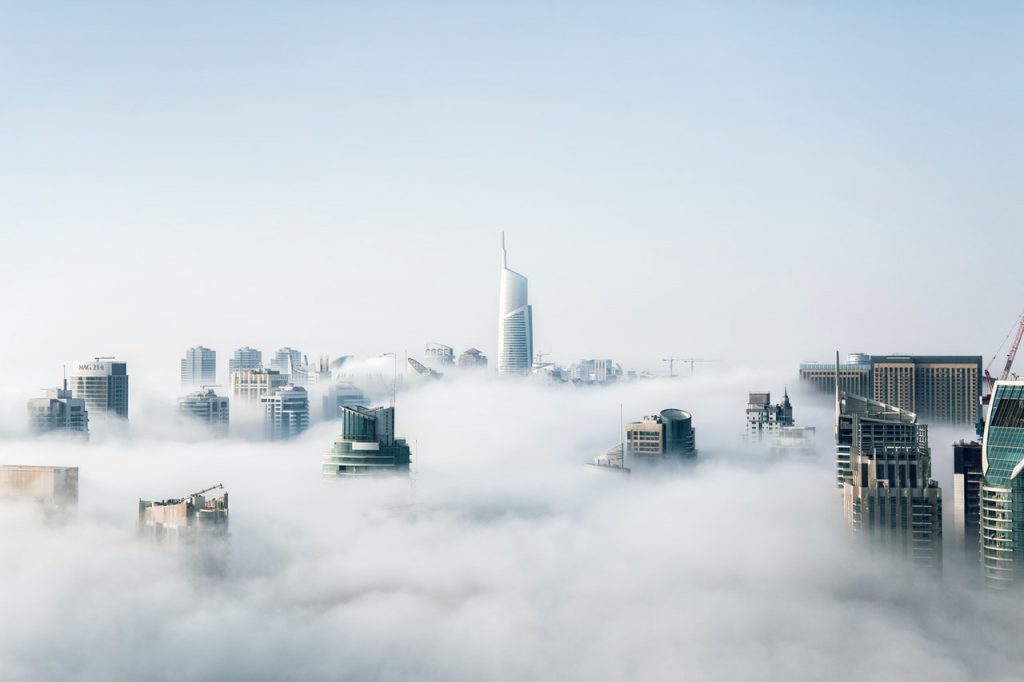 Also, in a scenario like this one, Company A would have more than enough resources to present the leadership of Company B with a very generous offer.

Mergers, on the other hand, tend to be the more appealing option when two different companies are roughly the same size as each other.

A merger would allow these companies to combine their resources and perhaps offer a more substantial product or service to existing and potential clients.

A very well-known merger occurred in 1998 between Exxon and Mobil, who then became Exxon Mobil Corp., stylized as ExxonMobil.

With their combined resources, ExxonMobil quickly became not only one of the most influential oil companies, but also one of the largest companies in international business, period.

Again, mergers are combining rather than absorbing; it’s two companies coming together rather than one swallowing the other.

Mergers are also often distinguished by a new name that incorporates the previous names of both companies.

Aside from reflecting the legal aspect of the merger, this also helps the new company to retain the brand recognition of the previous companies. 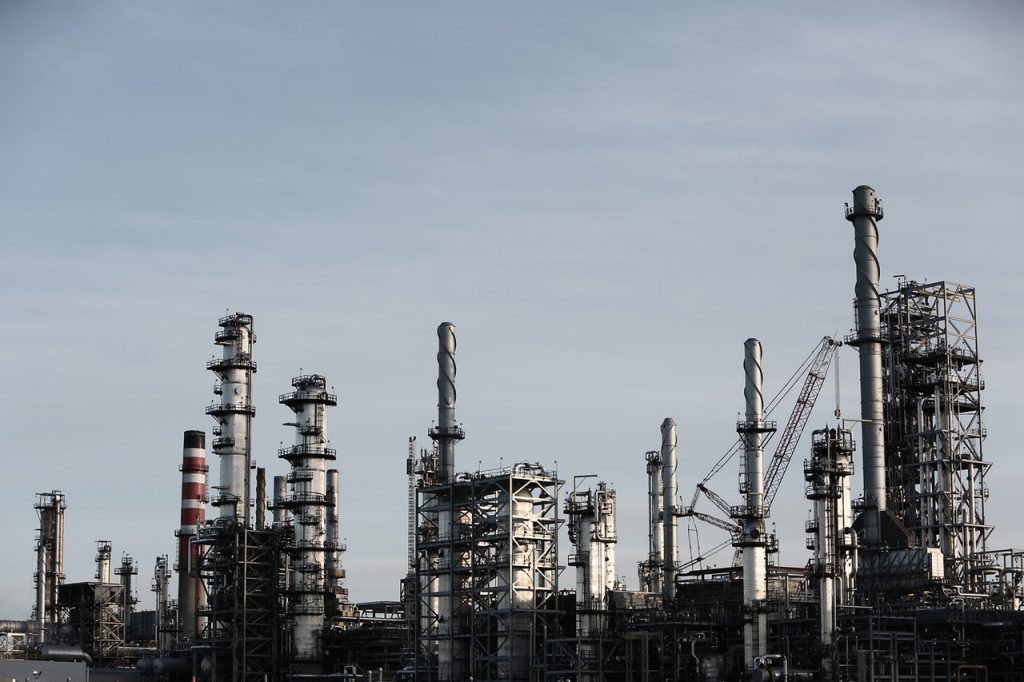 Also, depending on the situation, some of the motivations behind these processes may be shared as well.

Still, mergers and acquisitions are, of course, different types of transactions with very different results.

The next time you see a news headline about a major merger or acquisition, try to predict the reasoning behind their choice to choose one transaction type over the other.

Lastly, special thanks go to Saurabh Rajwade for his assistance and expertise.