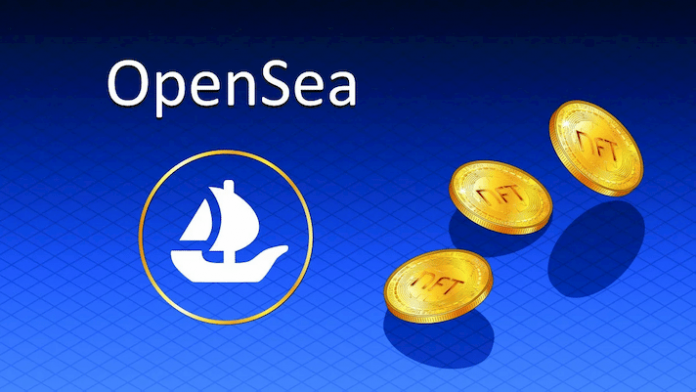 After barely ten months of employment with the company, Brian Roberts, the chief financial officer of the OpenSea non-fungible token marketplace, has formally announced his resignation. Roberts will continue to support the OpenSea NFT market as a consulting adviser.

Brian Roberts announced his resignation from the OpenSea NFT marketplace in a blog post on October 9 and added that he remains optimistic about the future of Web3 apps on OpenSea and its future market regulations. He stated:

“Well, it is time for me to come ashore from “the open seas. ” I am grateful for the opportunity and proud of many accomplishments but none more than the strength of the finance team at OpenSea. I had the rare opportunity to build a team literally from the ground up and handpicked game changes. I’ve been working closely with Devin Finzer and supremely capable Justin Jow to ensure a smooth transition.”

The former senior executive of OpenSea later indicated in a post that he would continue to assist the NFT market as its marketing adviser to help it sometimes chart its path. Roberts observed:

“I will be staying on as an advisor to the company. I remain incredibly bullish on Web3 and especially on OpenSea. The company is heads down the building and I assure you, the best is yet to come. ”

After spending more than seven years at the ride-hailing firm Lyft, Brian Roberts joined the OpenSea NFT marketplace as the chief financial officer in November of last year. Roberts was a member of the Fred Hutch Board of Trustees as well.

Roberts’ departure comes during an ongoing bear market in NFTs as a whole, which has seen OpenSea fall for five months in a row. Dune Analytics claims that compared to previous year, the trading volumes for NFTs have substantially decreased in 2022.

According to industry statistics, the total amount of NFT sales decreased from $17 billion in January to $466 million in September. The OpenSea NFT marketplace, however, has managed to maintain some vigor despite the market collapse, bringing in $144 million in the third quarter of this year.

OpenSea has adopted a number of developments in recent weeks, such as enabling users to advertise and buy NFTs in bulk and supporting Ethereum Layer 2 scaling solutions like Optimism and Arbitrum. The NFT market believes that these developments will steer its performance back into an upward trend.