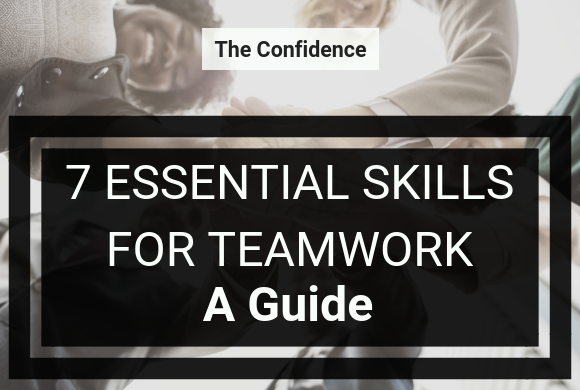 Have you noticed how in the last few years (decades, even) there have been almost no mentions of a “genius inventor” or a person who has singlehandedly reached the solution of a certain issue?

On the other hand, we still hear about the likes of Isaac Newton, Nicola Tesla, Albert Einstein, and other greats in the field of science. This doesn’t mean that people are less intelligent compared to 200 years ago.

It just means that the problems and the tasks we are dealing with today are more complex and require a team effort to overcome.

No matter what you do, teamwork is usually an integral part of the job. However, there are teams that work like a well-oiled machine and others that can’t handle the simplest tasks.

Well, what’s the difference between the two? 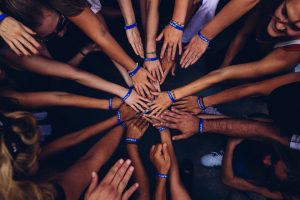 In this article, we talk about 7 essential skills for teamwork, and how to transform a team that seems to only spin in circles to a team that is worth more than just the sum of its individual parts.

A team is composed of people who bring different skills and experiences, meaning that everyone can contribute in a different, yet effective manner.

That’s why good communication is absolutely crucial to building a team. And this leads us to the first skill needed for effective teamwork:

Listening does not just mean being able to hear when someone stops talking so that you can begin.

It actually means understanding what the other team members are trying to say, what idea is being communicated, and how that idea works or doesn’t work with the idea you already have. 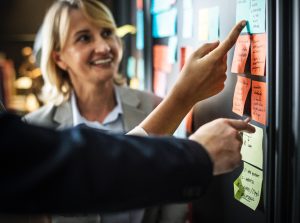 Always make sure that you are getting the correct message your coworker is trying to convey. Asking questions in order to better understand the speaker can be considered a part of listening skills.

A good way to improve this skill is to always try to express someone else’s idea in your own words to assure both yourself and the speaker that you’ve gotten it right.

Constructive means first justifying your opinions with facts and then offering a solution to what you believe is the issue with the idea.

In this process, care must be taken not to offend anybody and to point out flaws in the idea instead of the person sharing the idea. 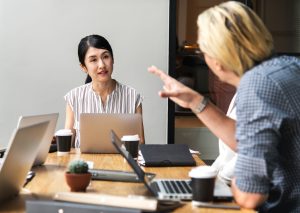 In a team setting, ego must be set aside. Even the best of constructive criticism can be taken personally, but a good team member can accept criticism without feeling offended.

Setting the ego aside and knowing that anyone in the team can have a better idea than you is crucial.

The point of having a team is to offer different views of the problem, and sometimes there can be a simpler or a more effective solution than what you proposed. Deal with it.

The best team member is not the one that’s always right, because no one is.

The best team member is the one who works towards the common goal regardless of whose idea is implemented. 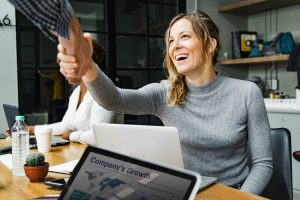 Trust may not be a skill in the literal meaning of the word, but gaining the trust of your coworkers is a skill.

Trust cannot be gained on false premises. That’s why each team member has to be open and willing to self-disclose.

When you acknowledge that something a team member said gave you the inspiration for a certain idea, you will gain the trust of that coworker and they’ll know that you will not hoard success and claim the idea as your own.

Also, being able to accept and own up to your shortcomings will always make you more trustworthy than a person who “has no shortcomings and is perfect in every way”.

This may be a continuation of the previous point, but it is too important for it not to stand on its own. An irresponsible team member cannot be trusted. Responsibility is, in part, doing what tasks you’ve been given, and doing them on time.

But, it is also much more than that. Responsibility means standing behind your actions and accepting the consequences, especially negative consequences. 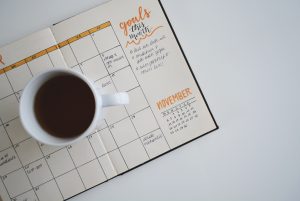 Responsibility means pointing out your own mistakes as soon as you notice them. Never hide or bury them, hoping that no one will find out.

Everything comes to the surface eventually. When that happens, the trust you’ve earned can be lost in an instant. And no team member wants that.

When everybody trusts one another, that’s when meaningful connections between team members can start to be made.

Meaningful connections mean that anybody in the team can talk to everybody else, all team members feel respected by the other team members, and everyone feels like they belong in the group.

This is the only way to ensure that all who work on the team are giving their best.

Something that is often misunderstood is the significance of adaptability. Adaptability is so important that it stands as the premise behind the theory of evolution. 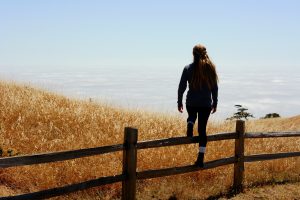 The species that lives on is not the fastest, the strongest, or the smartest.

It is the one that’s most adaptable to change. When working in a team, changes happen all the time. Changes in the schedule, workflow, goals, unexpected problems, team members, etc.

Being able to adapt to these changes and work towards the solution is what makes for a good work ethic, even when not working in a team.

To sum it all up, although the importance of historic luminaries like Tesla and Edison stands the test of time, they only set the stage for what we have today and all the advances of science, technology, medicine, sport, etc.

The way we are living today is a direct result of the work of teams and team members that made use of these 7 essential skills.