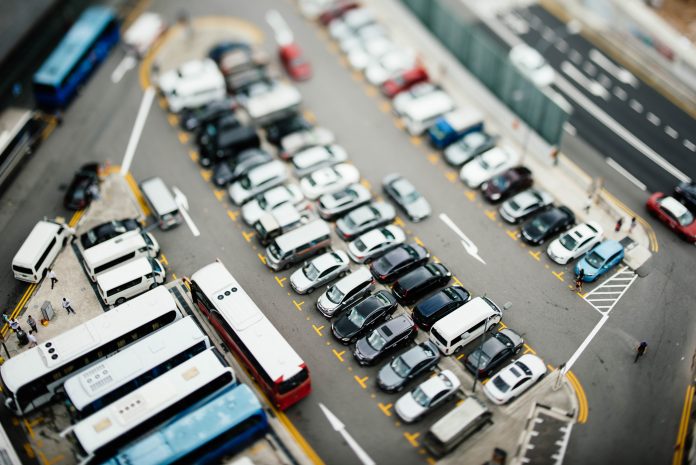 Carlos Ghosn, longtime Nissan chairman and a significant industry presence, has been fired over claims of misconduct surrounding his strategic under-reporting of his earnings, which has been required by Japanese law since 2010 for executives that earn more than a predetermined income threshold.

Apart from failing to accurately report his earnings, Ghosn is also charged with using company assets for personal use.

Ghosn is also chairman of additional car manufacturers, including Mitsubishi and Renault, and his firing leaves those companies in temporary flux. Renault suffered a major drop in their stock price following the move.

The French government owns a sizeable stake in Renault, about 15%, and as a result it owns nearly half of Nissan.

Ghosn’s impending trial would, therefore, have major implications for both France and Japan, along with a large amount of public interest in the story. So far, prosecutors have not offered details of Ghosn’s conduct.