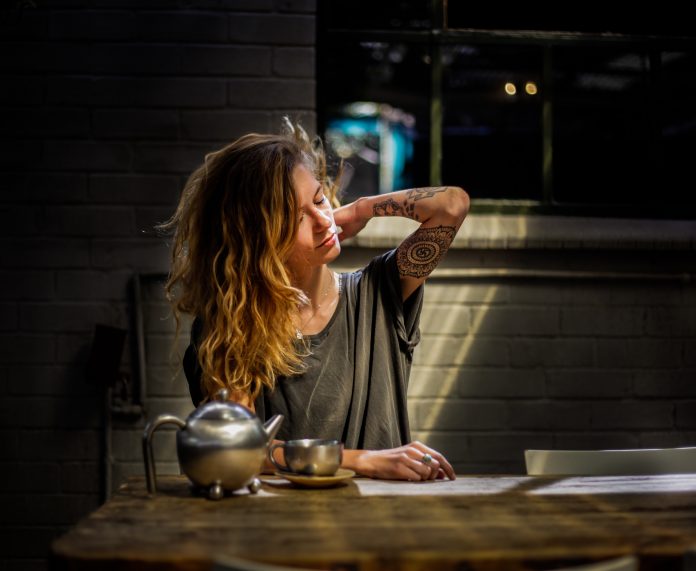 You’ve reached the end of your rope. Extreme tiredness has a significant influence on both physical and mental health.

Burnout is mostly caused by the workplace, according to research. It is not the product of people making bad decisions or inefficiently managing their time.

It’s brought on by a toxic culture and bad leadership, which results in an atmosphere of unjust treatment, excessive workloads, poor communication, a lack of management support, or unrealistic time demands.

Many people think that their only choice is to quit from their jobs, and some people do. However, many people are unable to do so. Only a select handful have the luxury of resigning.

The good news is that help is only a phone call away.

Nature may help you relax

The inability to concentrate is a frequent sign of burnout. It’s fairly normal to lose our capacity to concentrate, whether it’s due to a physical issue where our eyes can no longer properly read the text on a computer or a mental one where our mind wander and ruminate.

Regain concentration and relaxation by going outdoors or, better yet, just gazing at photographs or listening to nature. Countless studies have shown that sights and sounds of greenspace have a direct and beneficial influence on resilience.

Here are a few examples…

The influence of nature on mood and memory was investigated in a Stanford University research. A 90-minute stroll was taken by two groups.

The first group strolled through a grassy area with trees and plants, whereas the second group walked along a four-lane highway. Researchers examined individuals’ brains, took their heart and breathing rates, and had them complete questionnaires.

There was no physically difference between them, but their minds were vastly different.

By the way, if the nature walker is holding a mobile phone, the same findings are not obtained. We’ll get into why in a minute.

This research was made possible by a 40-year-old study. Patients who have surgery benefit from views of greenspace because they recuperate quicker and use less pain medication.

Occupants in apartment buildings in high-crime, low-income regions who had views of greenspace were better at focusing their attention, procrastinated less, and were less debilitated by the hurdles they encountered than tenants whose windows faced a brick wall, according to this study.

Why is nature so strong?

Attention Restoration Theory, which “…proposes that exposure to nature can not only be enjoyable but can also help us improve our focus and ability to concentrate,” provides some solutions (Ohly, White, Wheeler, Bethel, Ukoumunne, Nikolaou, & Garside, 2016).

The researchers behind this one are Stephen and Rachel Kaplan of the University of Michigan.

It all comes down to how we pay attention. Our executive functioning supplies are depleted by voluntary attention.

We contemplate (or agonize) about our workload, have back-to-back meetings, stress about deadlines, and look at our email during this time. Our figurative battery is being depleted by our voluntary concentration.

As a result, we are exhausted at the end of the day.

Nature attracts our involuntary attention or “soft fascination,” according to The Kaplans (yep, they’re married). We hear birds chirping, feel the air on our faces, and note color and leaf form changes.

This requires less energy and resources, allowing our bodies to release stress, recover energy, heal, and perform better. Having a mobile phone in our hand taps voluntary attention, negating the therapeutic benefits of walking.

What’s even more astonishing is that just staring at photographs or listening to the sounds of nature may be helpful. This strikes a chord with me.

I shot a photo of my parents’ lake from a kayak ten years ago. Since then, I’ve hung it at every workplace I’ve worked in. For years, it’s been a source of stress reduction, and now I know why.

It’s obvious that being in nature, seeing it, or listening to it may help you feel better.

How to get started

Follow the 20-5-3 Rule, which is an evidence-based paradigm for recharging your batteries and improving your health by reconnecting with nature.

The majority of folks who are burnt out are also overworked. It’s understandable if you think to yourself, “I don’t have time!” when you see this advice. However, there is time; you just need to organize it differently.

My colleague, like myself, finds that the only way to get a nice walk in throughout the day is to decline a couple of meetings. She enjoys the feeling of control and power she has over her schedule, which she uses to prioritize herself.

Now is the moment to go through your calendar, brutally evaluate it, cancel or refuse appointments, and schedule time for yourself. You may not be able to start this week or next, but you could be able to start later. Simply choose a start date.

The initial step is sometimes the most difficult. But take it; your health is at stake.

Thanks to Amy Drader at Business 2 Community whose reporting provided the original basis for this story.