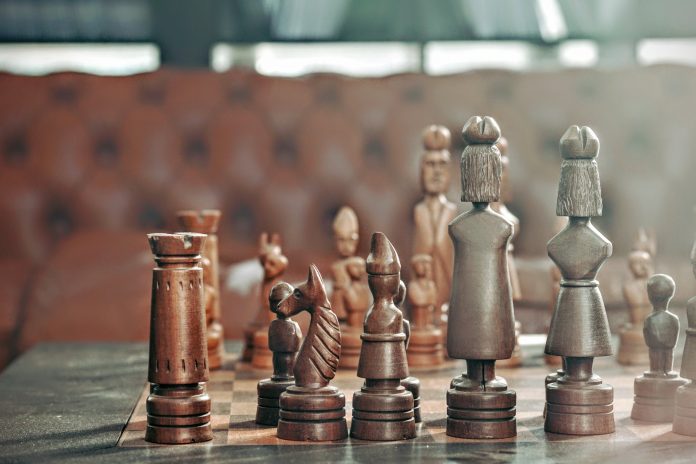 When it comes to entrepreneurship, there is no one-size-fits-all formula for success. Of course, hard effort, consistency, and devotion are all necessary to get a company off the ground, but what about the fact that things appear to shift for some?

Timing, or the big break as it’s known, may make or ruin a company concept. It might spell the difference between success and failure for your company if you schedule the execution of your business at a time when people need it or there is a gap in the market.

However, when it comes to the dispute between time and skill, it might be a disagreement over what constitutes success for a company owner.

The ability and capacity to learn new things is a fundamental component in business, according to Harvard Business Review. These qualities may be linked to hard effort and natural talent, but what about when it comes to starting a business?

Is this sufficient for a firm to prosper in the manner that an entrepreneur desires? Entrepreneurial habits may open doors to opportunities, but entrepreneurs can frequently identify a period in time when things began to shift for their company, and this might be attributable to anything other than their skill.

What role do luck and time play in achieving success?

It is no secret that entrepreneurs who believe in their company concept and are prepared to do everything it takes to see it flourish work hard and sacrifice, yet the timing of some changes may be perceived by some to be luck. When it comes to business, there are several interpretations of luck, one of which might be meeting the right person at the right moment.

Speaking about your concept to a growing number of individuals will surely raise the number of ears listening, but landing your idea and connecting with someone who might wind up being a key component of your company could just be a matter of time. Let’s say you’re searching for an investor.

You’ve talked with someone who is intrigued since they just decided to invest after wanting to learn more about the industry in which your company operates. For an entrepreneur, getting in touch with the right person at the right moment is crucial.

The importance of chance and timing in business does not diminish the tenacity required to succeed as an entrepreneur, but one viral video of your endeavor might spell the difference between success and failure. When it comes to business, the timing of some events is uncontrollable, and it may go either way, resulting in catastrophe for your company.

Let’s say someone suggests a product to someone who recommends it to someone, and it ends up in the hands of someone with a huge platform who decides they like the product and urges their followers to purchase it. This is where chance and time come into play in your business’s success.

Timing and skill have a cyclical character

Some things in life, including business, are just a matter of time and chance, but in the realm of entrepreneurship, the so-called fortuitous moments are more managed than we may imagine. Because the nature of entrepreneurship requires entrepreneurs and business owners to be more active than they would be as employees, the sorts of individuals they network with and the audience that their company reaches will most likely be supportive of their objectives.

The chances that present themselves may fuel and accelerate a company’s development, but they were almost certainly generated by the entrepreneur. Timing and talent seem to function in a cyclical relationship; talent indicates that an entrepreneur is doing what they’re excellent at, and as a result, well-timed chances will most likely present themselves.

When it comes to the debate over time vs. skill, there are frequently mixed feelings as some individuals move ahead of others who have been in the same industry for years, but it’s important to realize that no two entrepreneurs are same. When it comes to operating a company, there is no set schedule, and it cannot function without the original abilities of the person driving the ship.

Although timing and chance play a role, beginning a company and being consistent are essential for your endeavor to obtain opportunities and grow.

Thanks to Daglar Cizmeci at Business 2 Community whose reporting provided the original basis for this story.