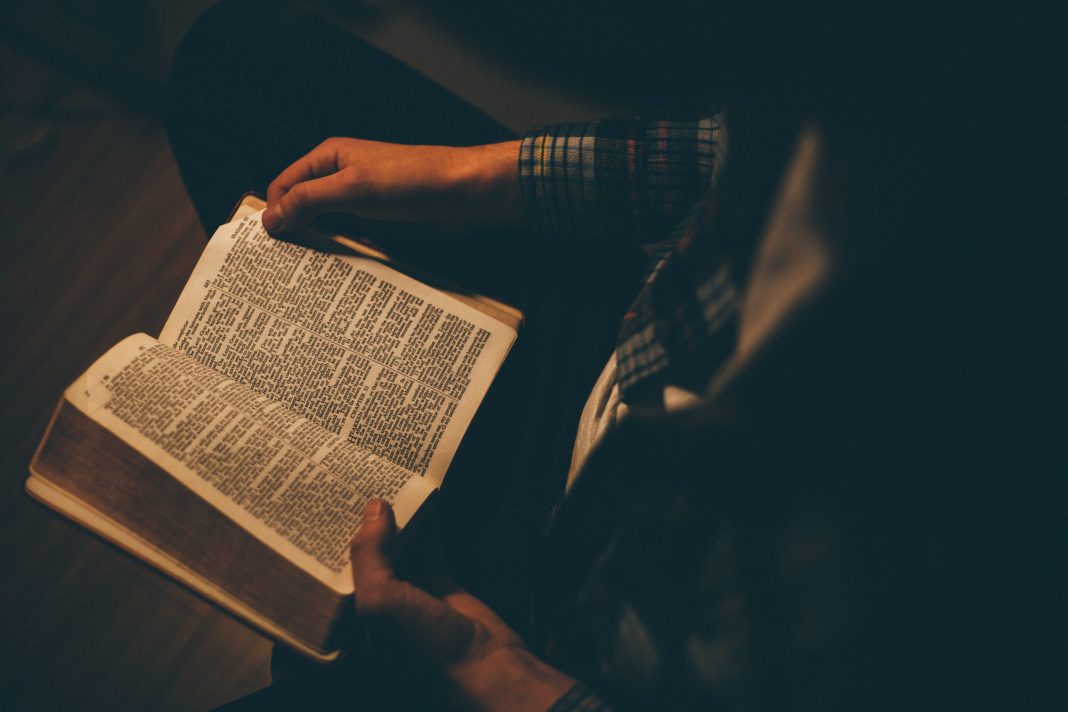 This is the post I was originally gonna do, but then I thought I might have to go up on a limb and suggest that poets write their poems in a way that can be appreciated in one word.

The idea is that, if you only see or experience your environment in one word, you will find it incredibly powerful.

And if you read a poem and you only take away that one word, it can be enough to express the totality of the feeling. It may even suggest what a poem will be.

As a writer of poetry, my reaction to this idea has been one of puzzlement 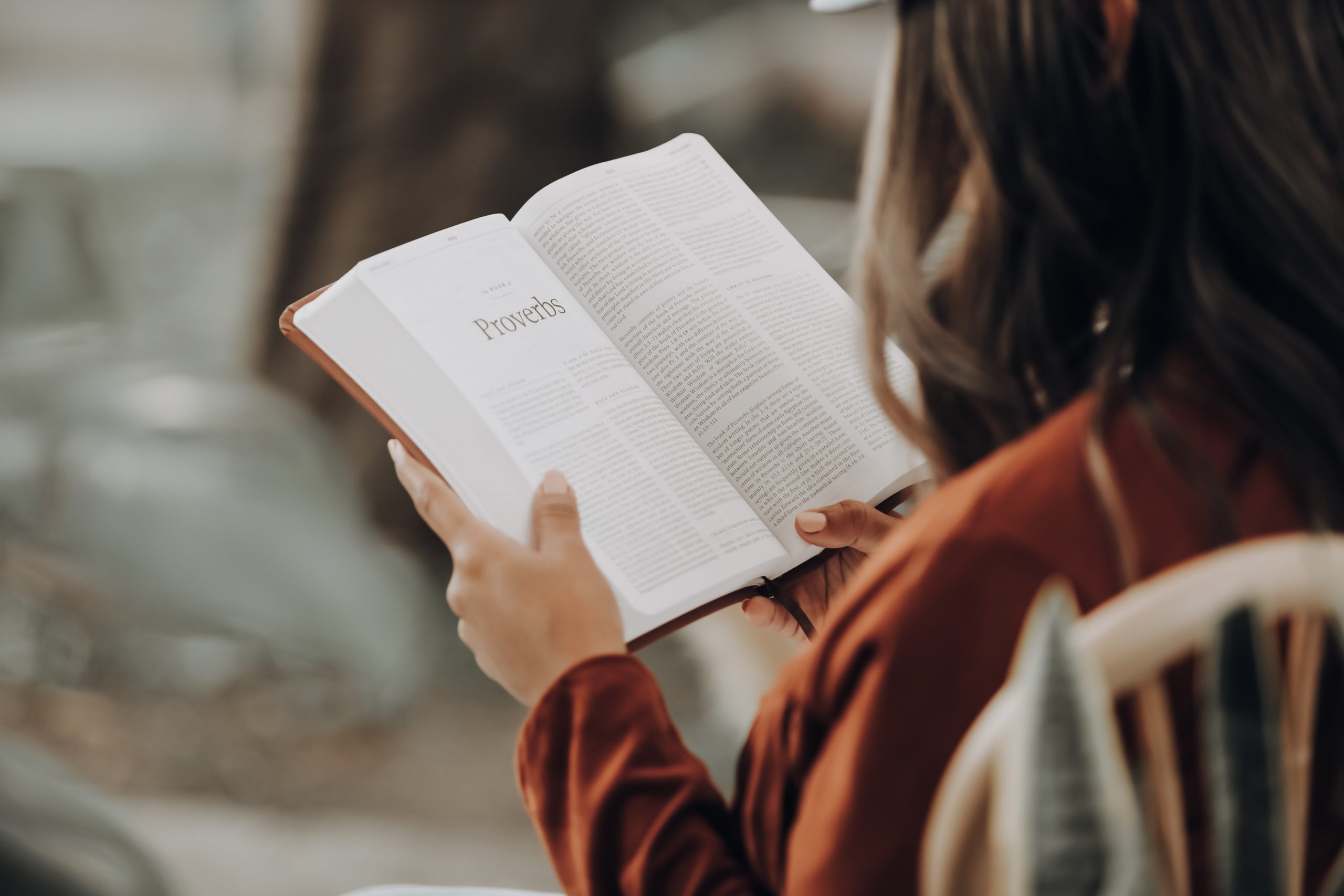 For a start, it seemed rather late to be suggesting that the only way to appreciate a poem was to seek out a single word.

As an academic in the humanities, I spent my time looking at all kinds of languages, including the very many languages of the human imagination.

And from the poetry, I read there was never one word which stood out, wholly and only for itself.

And more fundamentally, however beautiful and powerful it is to hear a single word from a poem if it is the only word that makes sense of what you feel, it is not really a poem in the same sense as a sentence or a paragraph.

You should be able to understand the poem not only as a series of images or ideas but also as an extended narrative.

This is not to suggest that you shouldn’t seek out a single word from a poem if you really feel that it works well.

Many of the greatest poems of the last century do have single words which seem to be ineffably beautiful.

But as with aphorism, it can be better to concentrate on all the information and images available in a poem than to chase down a single word.

However, I do think that there is a useful way of starting from this idea 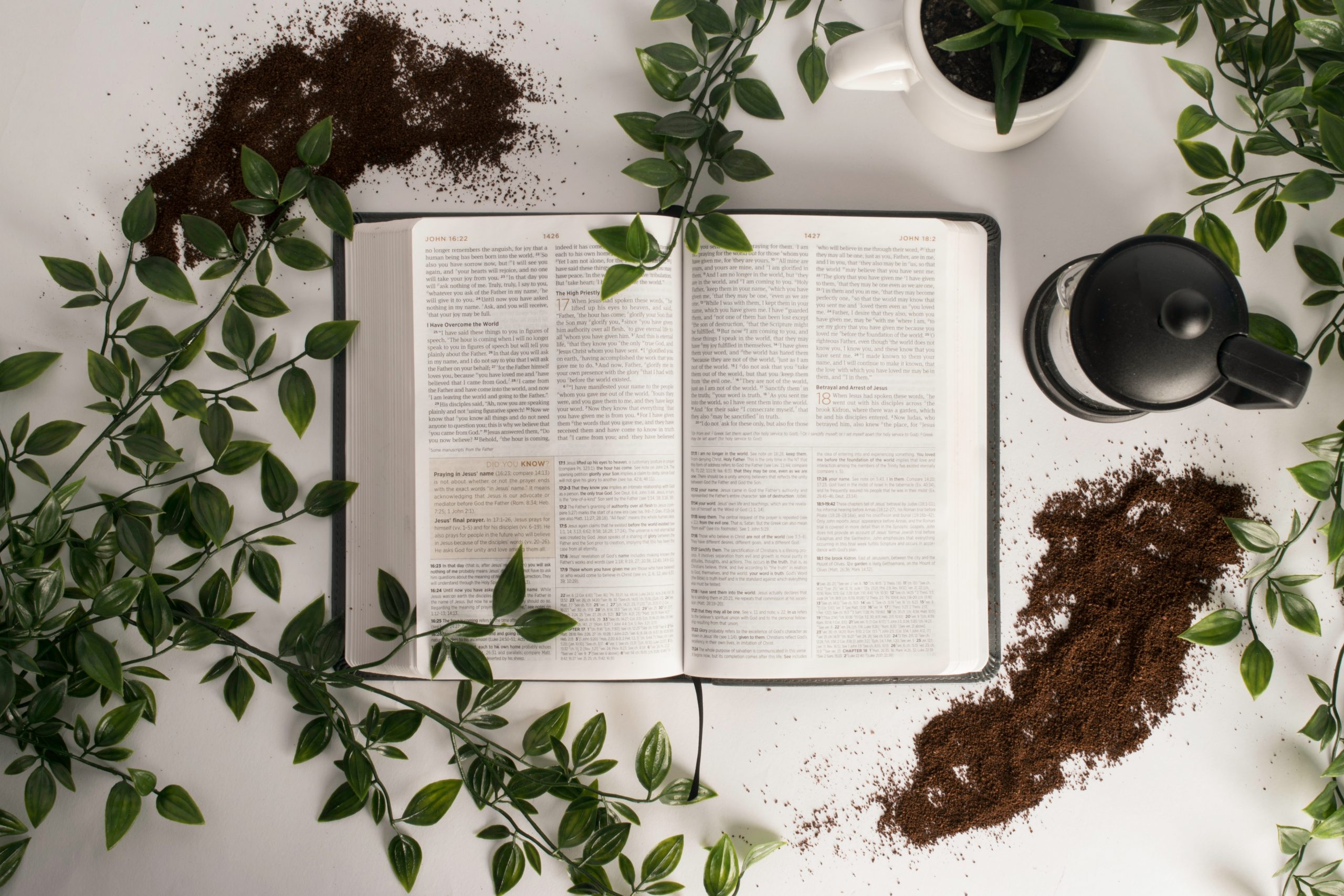 Here’s my own tiny rule: if I feel I am compelled to find out what a poem is about, I will look for a single word that I feel expresses the entire message or feeling.

Then if I like what I find I will try to find more words in the same way, only from further up the poem.

And if I am really struck by a particular image or thought, then I might seek out more wordless versions of that image or think, or even try to build a whole poem around it.

Saying that poetry doesn’t work well without a single word is not to say that it doesn’t exist.

It certainly does. As I mentioned before, there are many, many poems that I appreciate because of the way they use one word to convey so much.

Some poets come to writing poetry in a very different way from poets like Shakespeare and Byron.

For them, it is more of a practice than a craft. And this brings me to my second point: perhaps the poetry which speaks most deeply and intensely to me is written by poets who don’t know how to use one word to express a whole idea.

James Gleick, in his fascinating book on poetry, has said that most of the very best poems that are written today are a series of images or ideas seen in very concentrated form.’

He goes on to suggest that the reason poems are written in this way, as abstract art rather than as a prose story, is because the poet has very little grasp of what words mean.

Or perhaps that they don’t conventionally use language, for they prefer to use images and ideas rather than descriptions. 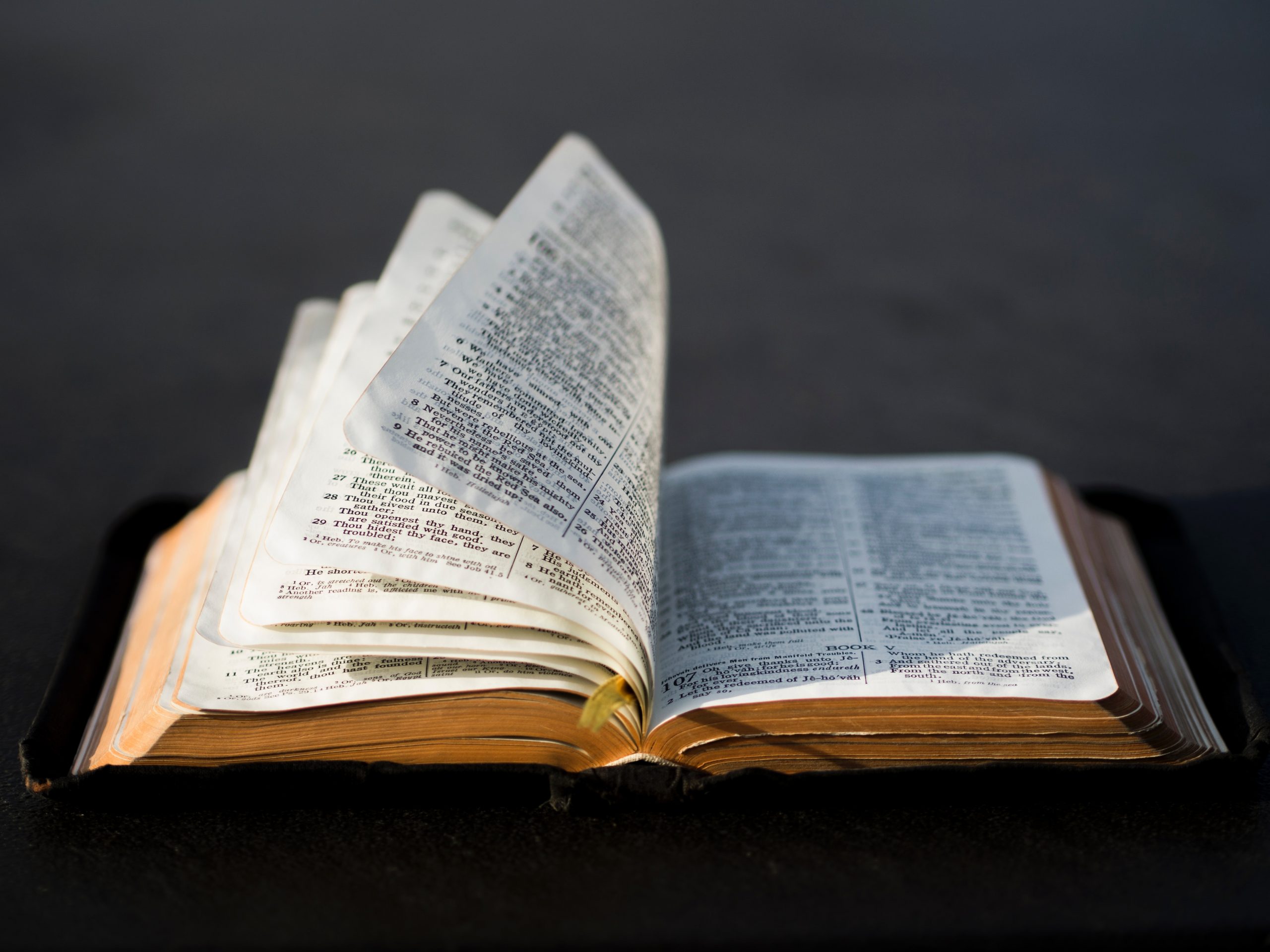 It is poems that use language in a highly non-naturalistic way as if they are not writing poetry at all, which have always interested me most.

There are quite a few poets in the modern tradition whose work comes close to this, and who use it in highly imaginative ways. Among the best are Rainer Maria Rilke, Edward Thomas, Paul Muldoon, David Harsent and Robert Hass.

It’s the poetry that breaks out of our ordinary language which I find most exciting. It’s poetry that looks for new ways of using old words.

Perhaps most interestingly of all, most movingly, I think the poet who really succeeds at this is Deborah Eisenberg.

Her poems are all about language in a very subtle way. For instance, in ‘The End of the First Day,’ she looks at the way that the sound of the words coming out of the keypress uses the internal stresses in our language to create images in our minds.

She uses language in a way that will cause you to experience poetry rather than simply enjoy it.