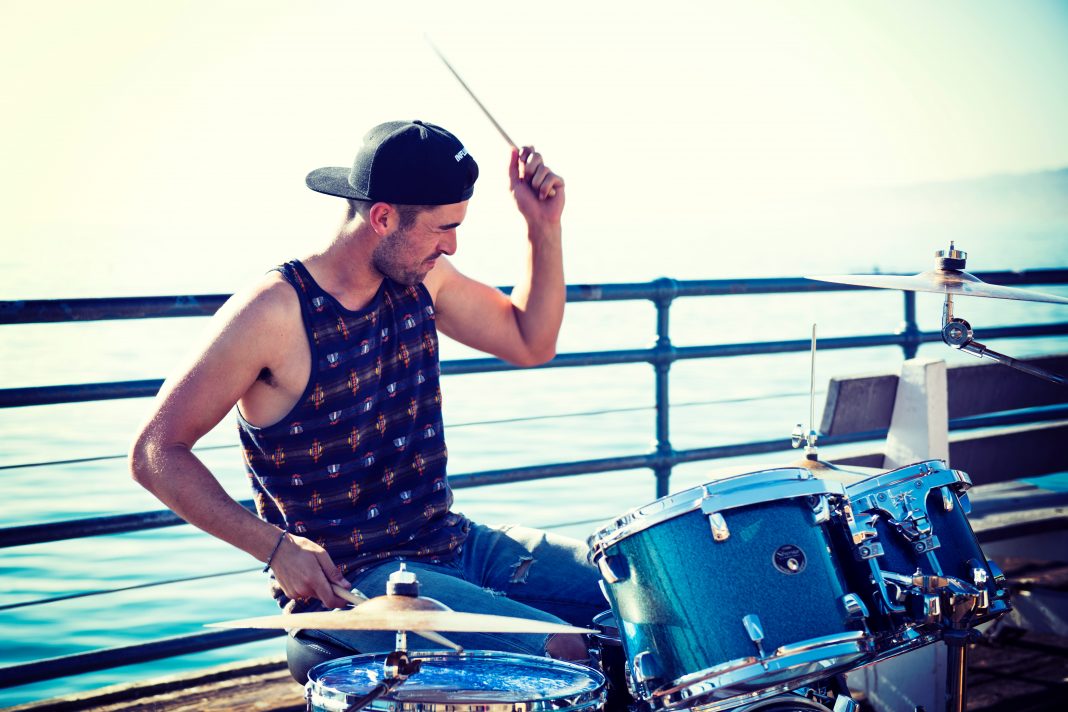 While the word can mean many things in many contexts, I will describe what I mean in the context of real-world drumming.

This article is not geared toward playing and studying in a drumming studio but is a part of a larger framework that will hopefully have you thinking about the world of drumming differently.

There are many ways to appreciate a drummer, but this will focus on some specific things that occur on the instrument.

But first, I’ll explain how to appreciate the performer as a whole – a drummer, someone who is a musician, a leader of a band, etc. 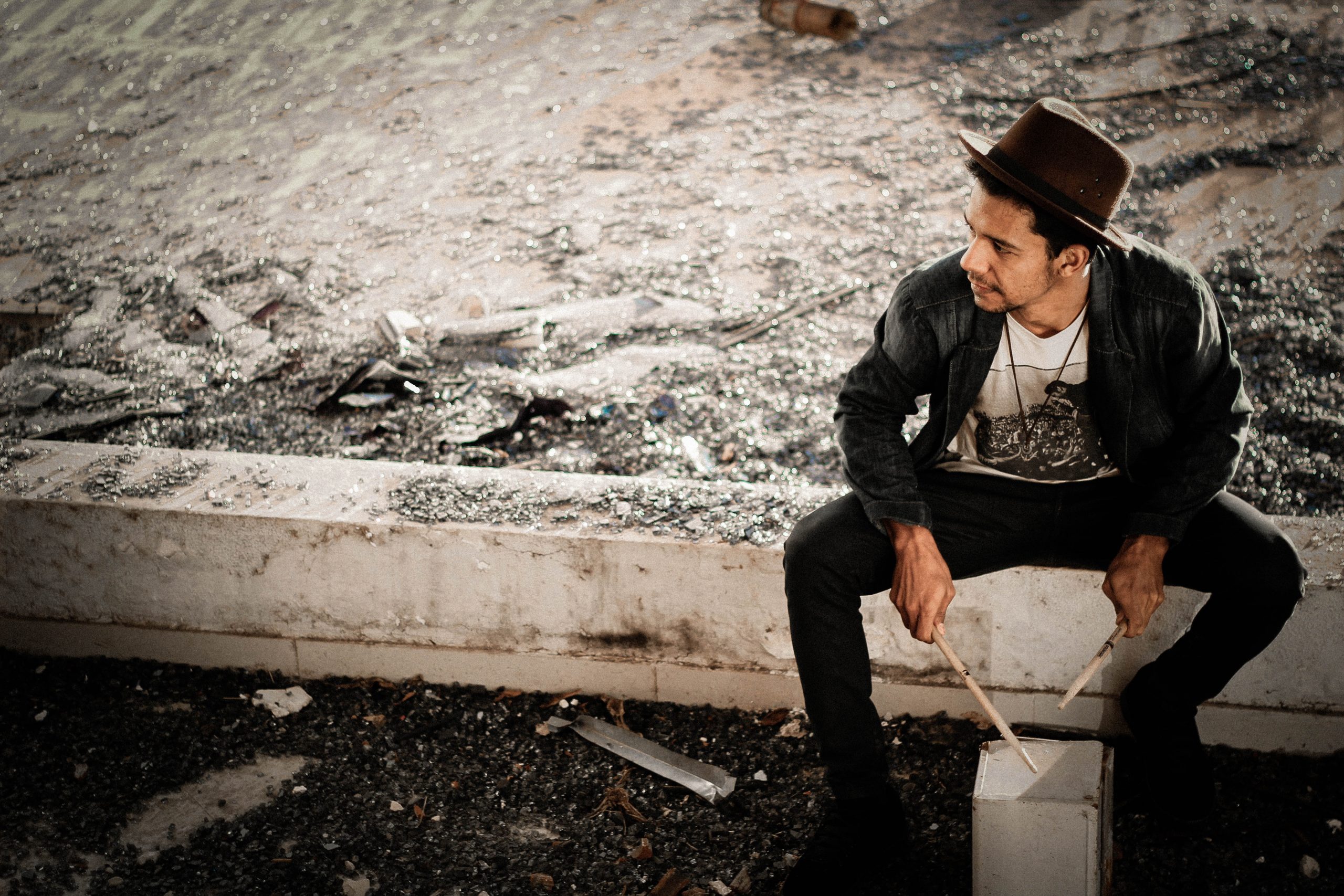 Playing technique is a very important part of drumming, not only in terms of how you play a solo or the level you perform but also in terms of how the drummer you’re listening to plays.

If I am listening to a drummer and can’t tell exactly how he/she is playing, then the majority of your experience will be wasted.

That being said, you should also make a point to understand some of the finer details of how a musician plays his instrument.

This might mean noticing things like correct phrasing, double-stops, beating on a drum shell, double kicks, and so forth.

Or maybe you’ll hear a drummer do a rollicking solo in which you notice specific rhythmic patterns (and wonder why on earth they’re so close together).

Regardless of the specifics of what you’re noticing, you should be trying to do it yourself. Try to find the appropriate rhythmic pattern in which to play what you hear and try to mimic it in a close approximation.

This will provide you with an understanding of what it is that the artist is doing on the instrument.

While it may be quite intimidating to try to keep up with what the artist is doing, this will allow you to understand a bit more about how the drummer is playing.

It will also serve as a means to hopefully more deeply appreciate the sound he/she is creating. 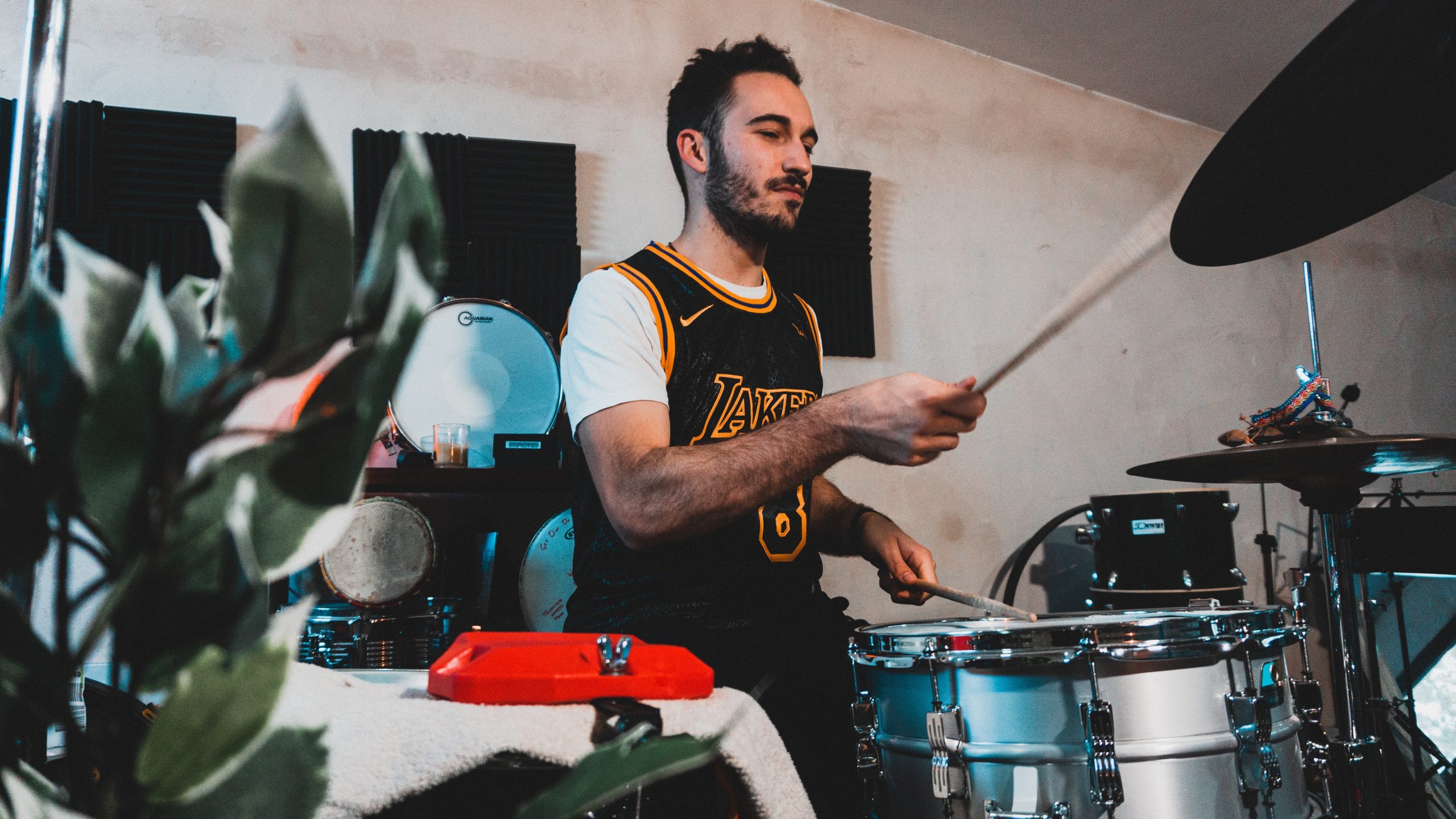 In the next section, I’m going to discuss how you should be listening to drumming.

One of the best ways to listen to drummers is to turn off the music.

During a guitar or bass solo, I typically turn off the music.

There’s no need to be entertained or distracted by the artist – focus on what’s happening with the instrument in front of you.

Now think about the best drumming you’ve heard. What did you focus on?

Most likely, it was the rhythmic pattern and interesting embellishments of the musician.

Make a list of your top five favorite drummers and see how you do:

Although it is not always apparent, all rhythms are built off of a 4 beat measure

A good rule of thumb is to try to reach the bottom of your list by listening for the 4-beat pattern and your goal is to listen for that pattern while ignoring anything else.

Now you’re probably thinking: “but Greg, I don’t have time for this! I’m busy practicing my setlist!”.

And you’re right! But here’s the catch: you never know when it’s going to happen again. We live in a world of the unexpected.

Life will never be the same as it was yesterday. You never know when a band is going to drop an album and it could be the perfect opportunity for you to learn something.

The worst thing you can do when you are playing is to think.

I promise you: a mental clutter of “what’s the next step?” or “should I play the 6 or 9 or 13?” will cause you to waste energy and ultimately impair your performance.

Instead, focus on what the drummer is doing, how he’s doing it, and then try to mimic it yourself. I promise it will help you improve.

Understand what it is you’re trying to do and take mental notes.

Once you’ve developed the techniques you’re going to attempt, review them.

Practice the pattern for a bit and then recreate it. Once you’ve done this, take notes and review them.

Here are some sample methods I use for reviewing drumming: 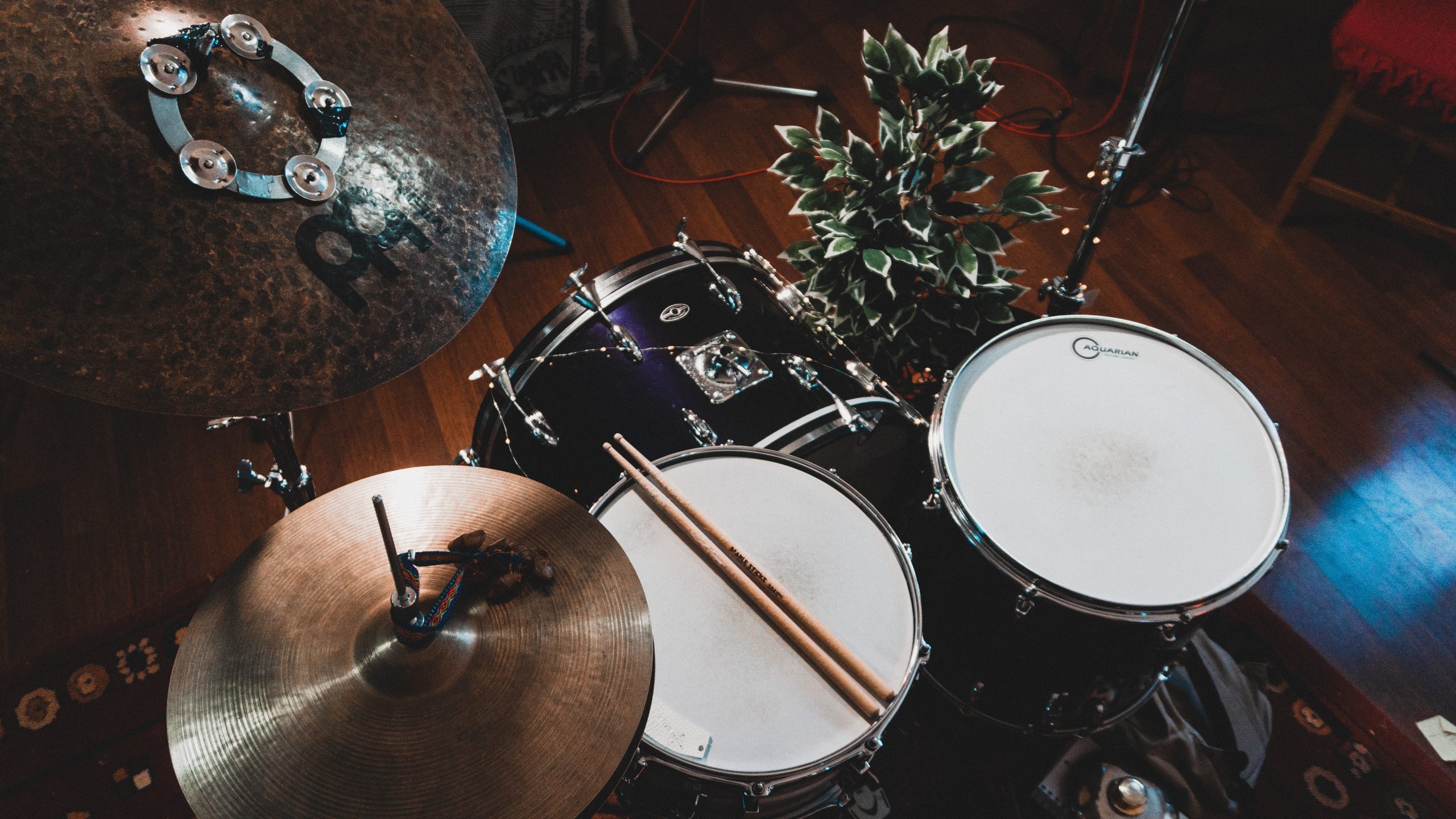 1. Play rhythmically based on what you’ve learned

When this doesn’t work for you, use cues from the drum part.

2. Write notes about how the drummer is playing his part and what he’s doing

You must write down this information without really analyzing it. While you’re reviewing the notes, try to forget about the structure of the song and focus on the rhythmic patterns.

If you get lost, go back to your notes and review them again. Sometimes repeating the pattern as many times as you need to will help you gain the muscle memory you need.

I believe that all instruments have their own repertoire.

Most of the work I do in the studio revolves around developing my own catalog of rhythms that I can play and learn within the context of a song.

My goal is to become comfortable playing any style of music. Many drummers like the simplicity of either Latin or Power Electronics but I love the complexity of many genres.

Even the most simple drum machines (e.g. Chirp, Limiter, Slinger) will provide you with an opportunity to analyze a drummer’s technique.