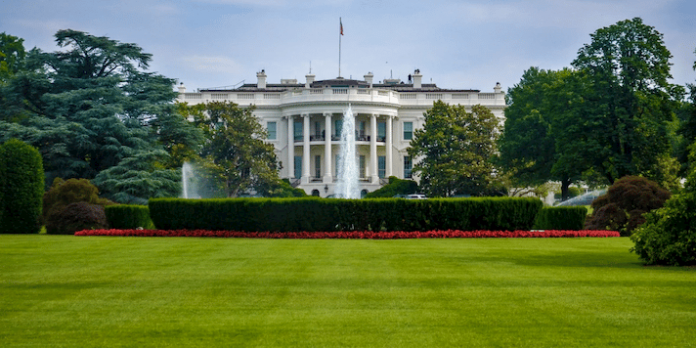 A complete framework for governing cryptocurrencies and non-fungible tokens has been released by the US government (NFTs). The new research includes suggestions for reducing the risks associated with digital assets for investors, firms, consumers, and the stability of the financial system.

The United States White House released the first-ever comprehensive framework for the ethical development of digital assets on September 16. The framework that has been made public is in accordance with an executive order that US President Joe Biden signed in March. It suggested appropriate regulatory actions to safeguard consumers and investors from the potential danger posed by digital assets and the technology that underpins them.

The Consumer Financial Protection Bureau (CFPB), Federal Trade Commission (FTC), and Financial Literacy Education Commission (FLEC) have been instructed by the US White House to monitor consumer complaints while educating them about the danger associated with investing in digital assets.

The proposal in the announcement is for the White House and Congress to work together to change several federal laws. The White House has pushed Congress to make unlicensed money transmission offences subject to the same punishments as other crimes including money laundering. The Department of Justice should pursue cases of digital asset crimes wherever there are victims, the White House advises.

The new measures to protect investors come as cybercrime in the world of digital assets is on the increase. According to a recent report from the Elliptic research group, as of July 2022, hackers have taken more than $100 million.

Recently, cybercriminals exploited a weakness in The Sandbox’s social media accounts and diverted followers to a phony giveaway URL. The well-known hackers attempted to offer their Bored Ape NFT. But there was no loss indicated.

The Department of Treasury must conduct an illicit finance risk assessment on decentralized finance (DeFi) by the end of February 2023 and an evaluation for the non-fungible tokens (NFTs) by July 2023 under the terms of the Biden and Harris administration.