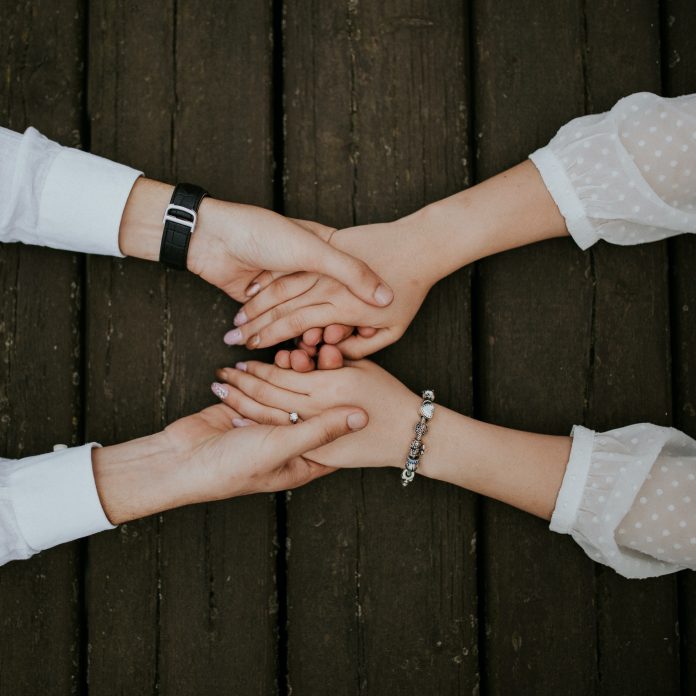 Fear may inspire even the most collaborative, synergistic teams and relationships. This worry might be that someone will say or do something that will disturb or offend someone else; that someone will make a mistake; or that the team’s efforts will not all be successful, acknowledged, or rewarded.

We have a cognitive bias that drives us to fear loss—we don’t want to be kicked out of the tribe or face a scarcity of resources. It’s an innate pessimism that makes us cling to what we have and remain vigilant to ensure that nothing or no one can take it away.

These kinds of workplace fears have recently manifested themselves in a few ways:

A group had excellent creative thinking skills, with everyone motivated to finding the best possible, mutually responsible solutions to the difficulties that their company confronts. However, numerous large clients need items sooner than projected due to supply chain issues.

It was much more difficult for team members to stay cool and measured, to evaluate all variables, and to remember to be generous – not simply decisive – under the additional time constraint. The danger of failure if they didn’t react promptly caused them to think and act less collaboratively.

A long-standing trust relationship existed between two senior leaders. They were each other’s sounding boards, had each other’s backs in tough circumstances, and pooled intellect and resources to accomplish results that none of them could have done on their own.

They were both concerned about being able to generate results when their division was given a new task in an area where neither of them had previous expertise. One of them became hyperfocused to the point of micromanaging, acting unilaterally and isolating herself from the relationship, as if she was scared the partnership would come apart if she didn’t take control.

Her close colleague started to withdraw from this unexpectedly tighter, colder, and less expansive therapy, and they stopped exchanging information and resources.

A customer’s sales and operations teams were both actively engaged in a project. However, when uncertainty arose, mostly as a result of the customer’s actions, both groups were concerned that they would be blamed for the project’s failure.

Rather of banding together promptly to save the enterprise, they distanced themselves from one another and became less active. It was as if they felt it would be safer to keep their distance from each other, even if it was the least likely strategy to work.

How to deal with the danger

Even if we get along well with our coworkers, we might face a variety of hazards in the job. At the very least, we risk being unjustly assessed and found wanting; losing money, sponsorship, or time through no fault of our own; or failing to maintain parity with others and losing status or esteem in some manner.

But how can you make things better when someone — maybe even just you — is acting out of fear or apprehension? Here are two strategies that have shown to be successful.

Pay attention to how you feel in your body. Even while our thoughts are still attempting to push away the impression, our bodies frequently sense that we’re in danger.

Pay alert if your jaw is clenched and your stomach is churning, or if any other stress signs appear. Your body may be alerting you to a danger you aren’t ready to recognize. “My body is reacting as if I’m in danger,” write down.

What about this circumstance makes me feel insecure, even if I think it’s an overreaction?” Don’t attempt to reason yourself out of your feelings. Instead, confirm it and move on: “Even though I’m having a threat response, and even though I’m concerned about my colleagues’ reactions/whether my team members truly agree with me/whether I can trust my boss, I know that I’m safe and that I can make decisions about what to do right now.”
Share your thoughts and solicit feedback.

Your closest coworkers may be able to assist you better grasp the situation, demonstrate that you aren’t truly in danger, or explain how you can endure the threat or adjust the scenario to make it less dangerous. However, you’ll almost certainly need to tell yourself that anything is upsetting you: “I notice that I’m having a reaction to the new proposal.”

Please assist me with separating the many characteristics and components of it. Let’s explore what we can do to stabilize/improve/fix the issue and discover out why I’m having a bad response.”

Our commitment to collaborate is often as much for the benefit of the group as it is for the particular outputs that might be produced as a result of the cooperation. However, if we feel threatened or fear loss, we may withdraw from our colleagues rather than work with them to identify and resolve fundamental reasons.

Recognizing the danger and discussing our worries increases the likelihood of us continuing to collaborate successfully rather than withdrawing and isolating ourselves or succumbing to our darkest fears.