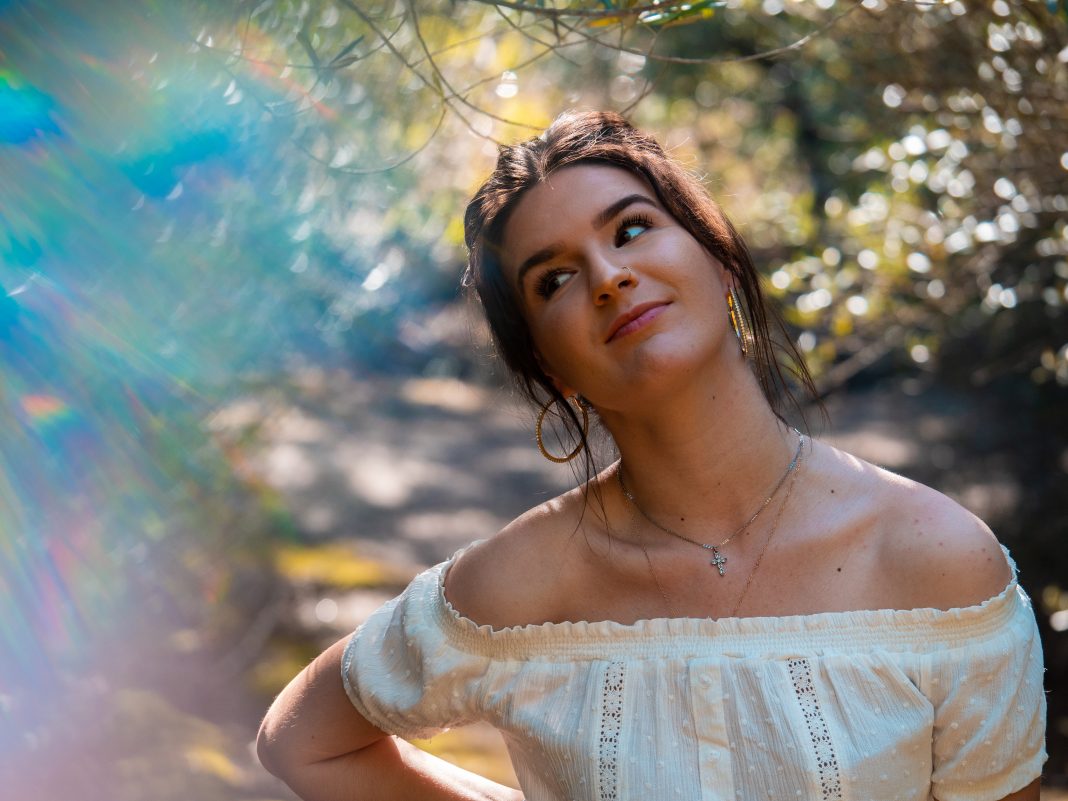 For your self-esteem and self-confidence. Don’t be shy.

I always say with all my respect if anyone wants to share in private.

If you are not a blogger and feel you will be embarrassed to share this on the site, please don’t be.

In my opinion, this is your journal. So share with all your confidence.

Do you still want to go ahead with this post or you want to write a post for your own site?

Do you still want to read my blog post on confidence boosting?

Over the past few years, I’ve come to realize that as a young feminist (of both genders), I find myself preoccupied with the same few things: we need more women in the media, more women in politics, more gender parity.

I realize that this is a feminist’s “problem”, but it’s my problem, so I need to solve it.

I’ve become accustomed to this somewhat crippling sense of unrelenting frustration when thinking of the long-term goals of feminism. 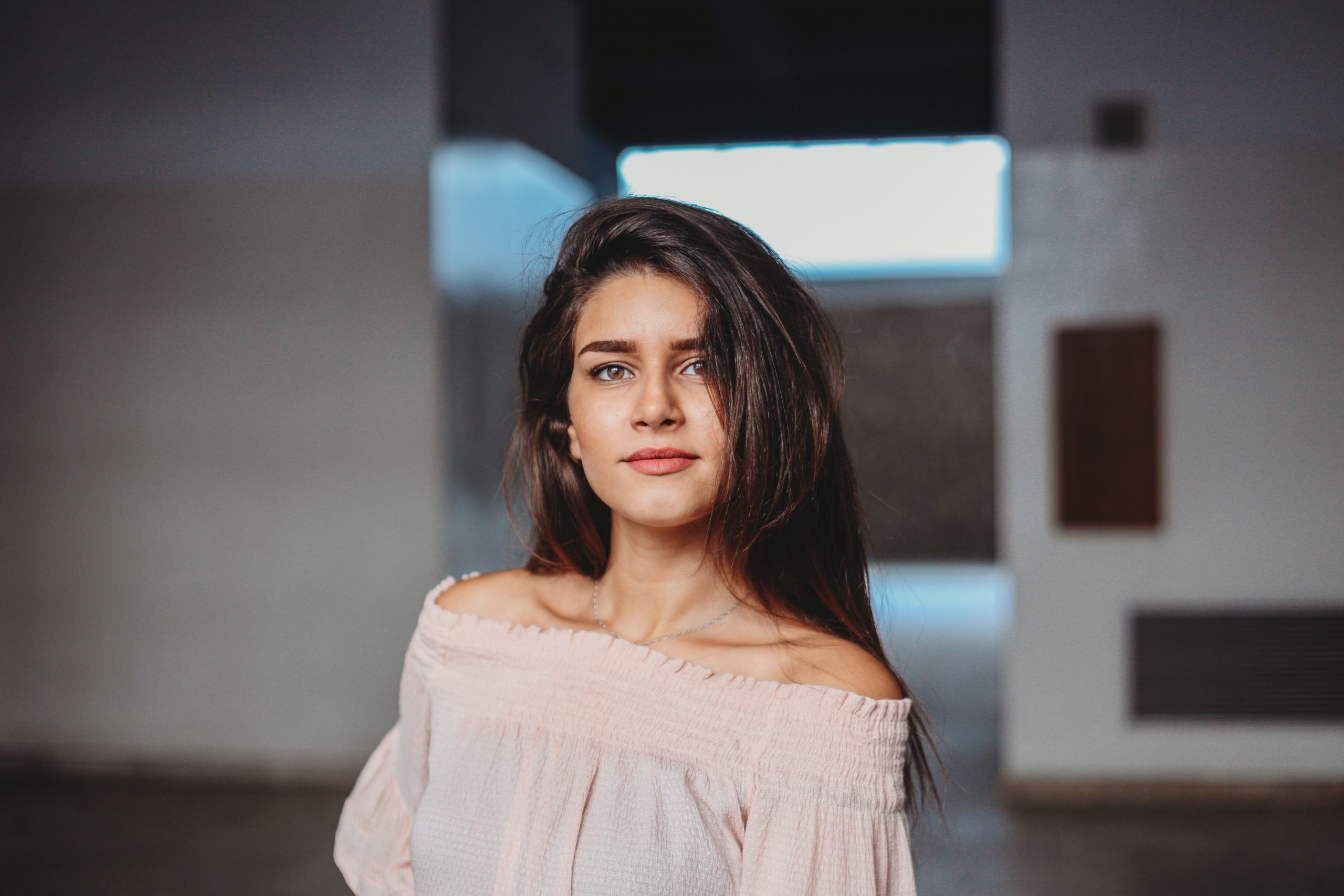 While these factors should not be ignored, I find myself looking at a more consequential statistic: the rate of women in high-powered positions in our country is 25%.

The United States ranks number 14 out of 196 countries in terms of female representation in high-level political and administrative roles (United Nations 2015).

It’s far too easy to become disenchanted and disheartened when we see the dismal statistics: women need 51% of the seats in Parliament, 56% of university applicants are not accepted to study in STEM fields, or a median number of women who earn college degrees is only 63%.

These are all things that all young feminists are familiar with, but what’s difficult to find online is a proper resource for young men to learn how to support women, or help them through the ongoing issues.

I find myself searching for resources for young, educated men who are interested in developing their opinions on gender issues, while simultaneously trying to find a balance between appearing “feminist” and maintaining their sense of masculinity and importance.

How can I protect the misogynistic parts of myself and still retain my dignity and not appear like I’m trying to impose my gender-biased ideals on anyone?

Honestly, I haven’t quite figured it out yet, and I’ve reached the point in my feminism where I realize I may never have a fully matured opinion on the subject.

Despite the consistency of negative statistics, I’ve noticed a larger minority of young men that are curious about feminist ideas and interested in supporting women, though I believe they’ve gotten to this point through a process of trial and error.

The two instances I find myself admiring most are those that have somehow managed to wade through the stereotypes surrounding feminism and have attempted to understand the underlying feelings behind our cause. 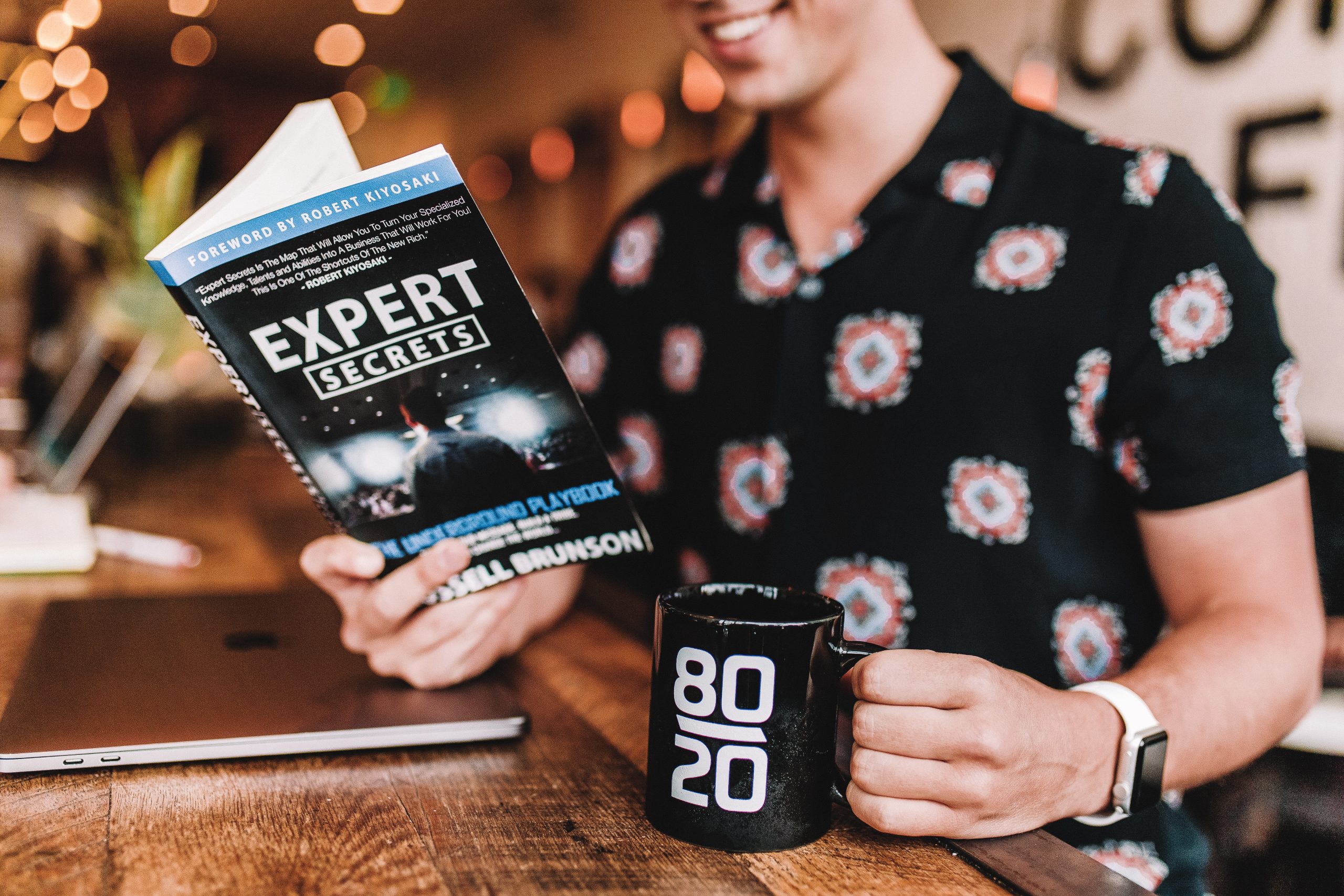 Nick Hanauer is the founder and CEO of a $1.5 billion private equity firm, Cascade Investment LLC, which he launched in 1997.

According to a 2015 Forbes profile, Hanauer is worth $2.4 billion and is the 26th richest person in Seattle, Washington.

On a blog titled Wealth To Worry About, Hanauer describes his experience entering the private equity business in 1995 and explains that he has become, “fiercely committed to feminist and human rights causes.”

He argues that in an era of rampant capitalism, “a culture has emerged that has increasingly marginalized people and has privileged the interests of the few at the expense of the many.”

He also devotes much of his time to a nonprofit organization called Civitas Maxima, which “encourages activism for social justice, corporate responsibility, public health, and democratic reform.”

He tells Forbes, “There’s a duality in my life. I’m a father, but I’m also a feminist.” 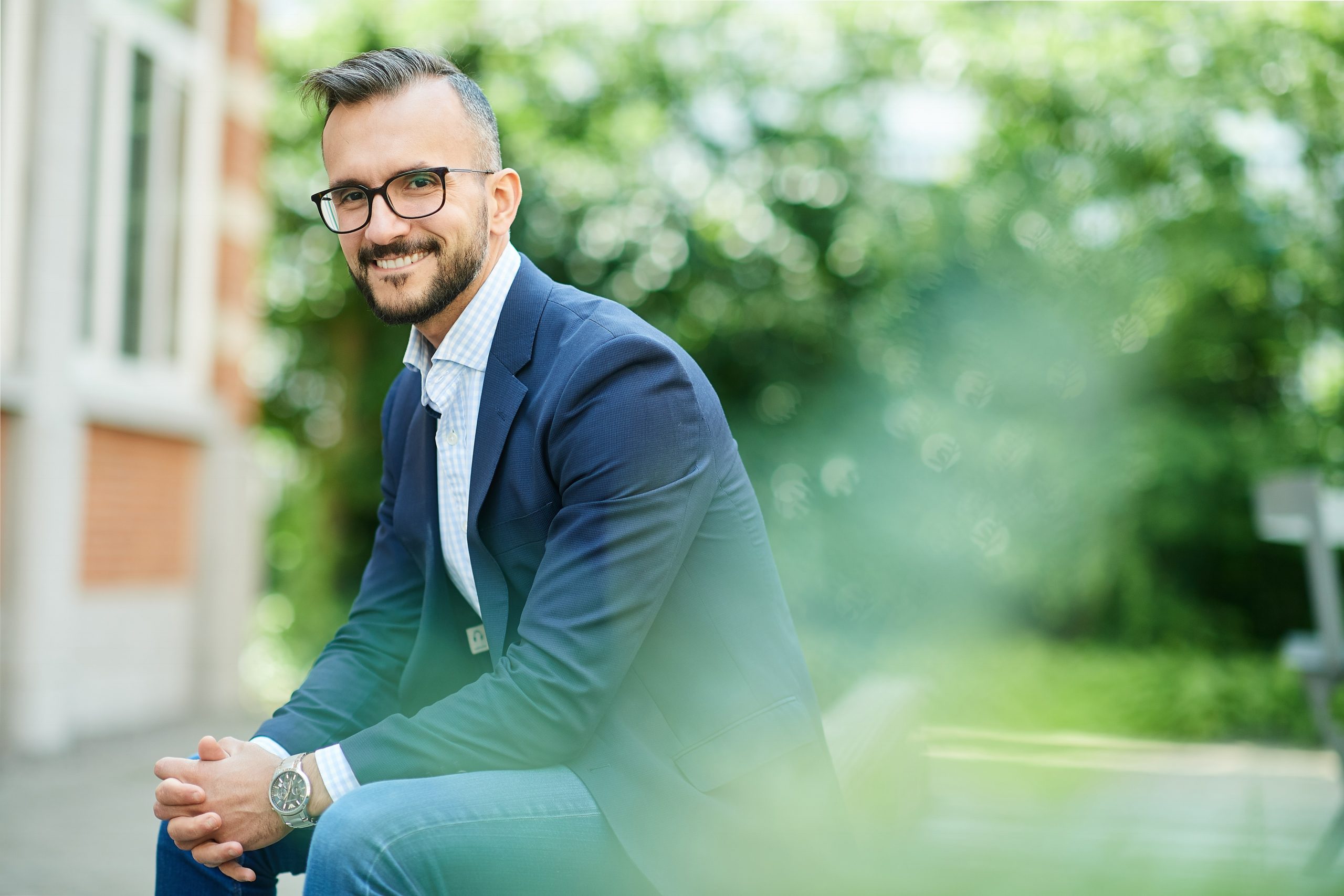 Hanauer has lived in the Wallingford neighborhood of Seattle for 15 years and is known for his own personal advocacy on numerous social issues, particularly those involving gender and parenting.

He owns a used bookstore in his neighborhood and states in the 2013 book Bad Money that, “I have raised my kids to see money as a neutral force, or at least as a negative force, in their lives, not as something that has to be used to buy the things they want.”

His blog, Wealth to Worry About, has turned into a hub of political discussion, and posts regularly on the subjects of “government interventions,” whether they be foreign or domestic, or are detrimental to the financial security of all Americans.

He’s spoken about government proposals as part of the presidential debates and regularly defends his “I’m With Her” campaign hat.

Nick Hanauer has been using his money to advocate for his personal philosophy.

The “compassionate capitalism” agenda he advocates for is a movement that stands firmly against traditional private equity (investing heavily in unprofitable companies in hopes of turning them around and making a profit) and the “growth at all costs” business model.

In a recent series of posts on the political site The American Conservative, Hanauer describes the “new normal” that comes with America’s current capitalist economic system and offers his own solution for how we can move forward, in a way that doesn’t destroy the fabric of our social fabric. His statement:

“The fact that we have outsourced our jobs to China, offshored our financial system, and created a cost-effective disincentive to work, and that this has all been done by the financial sector in our own country, is an epic tragedy.”

At his core, Nick Hanauer is a loving father and a concerned citizen.

He may not have reached the level of the political relevance of his personal heroes, but his current platform speaks for itself.