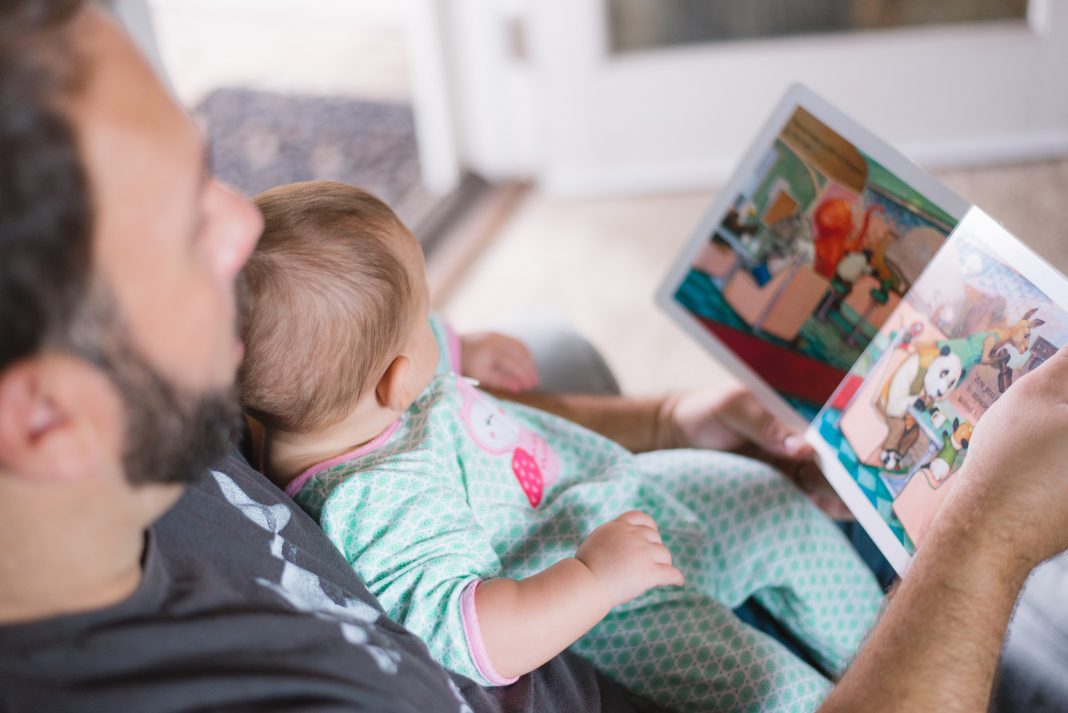 Let’s start with a story about my brother and his wife.

The beginning part of their marriage was great, but as time went by they became more and more unbalanced.

The wife has always been a very demanding, demanding person, and his personality never really matched hers.

In any case, my brother did everything in his power to please his wife.

But when she was in a bad mood, even something trivial would turn into a massive argument.

Everything went out the window when she was in a bad mood, even his children were not good enough to please her.

In fact, when she was in a bad mood, she would not take the time to really enjoy her children and her own children and would go out and leave them to fend for themselves.

Moreover, after she was in a bad mood, my brother would get the blame 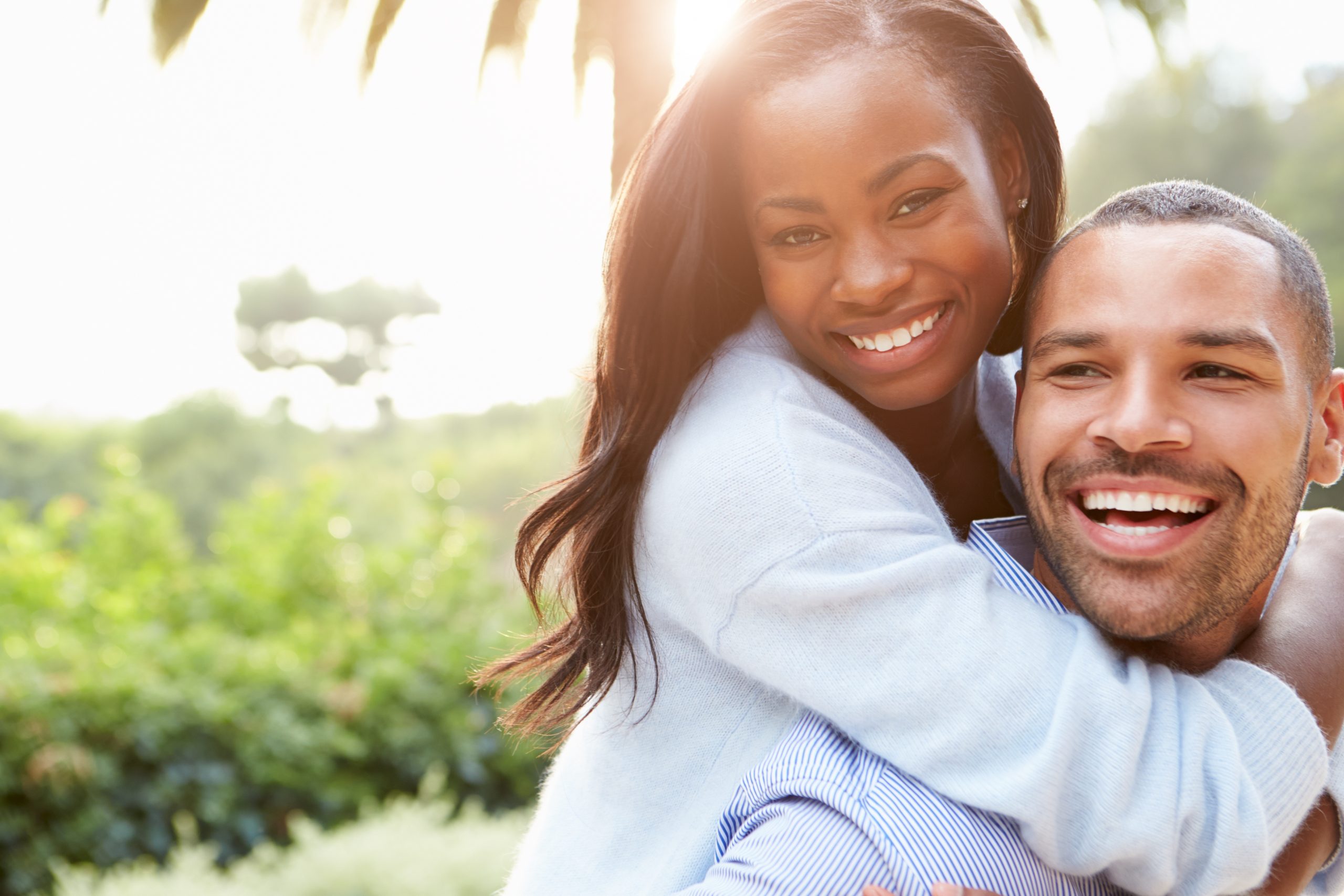 Her bad mood would make him feel like she is the enemy and his life is hopeless.

This continued to happen, and eventually, it got so bad that she wanted her husband to leave, although he had not cheated or done anything wrong. But she just did not like him anymore.

But he was not ready to give up on their marriage.

My brother did everything in his power to please her, but it all just made things worse.

After months of arguing and fighting about absolutely nothing, my brother decided to take the advice of a marriage counselor.

He told his wife to seek some professional advice and she told my brother she would only go to the counselor when she was ready.

The following month, she took a different approach and said she was ready 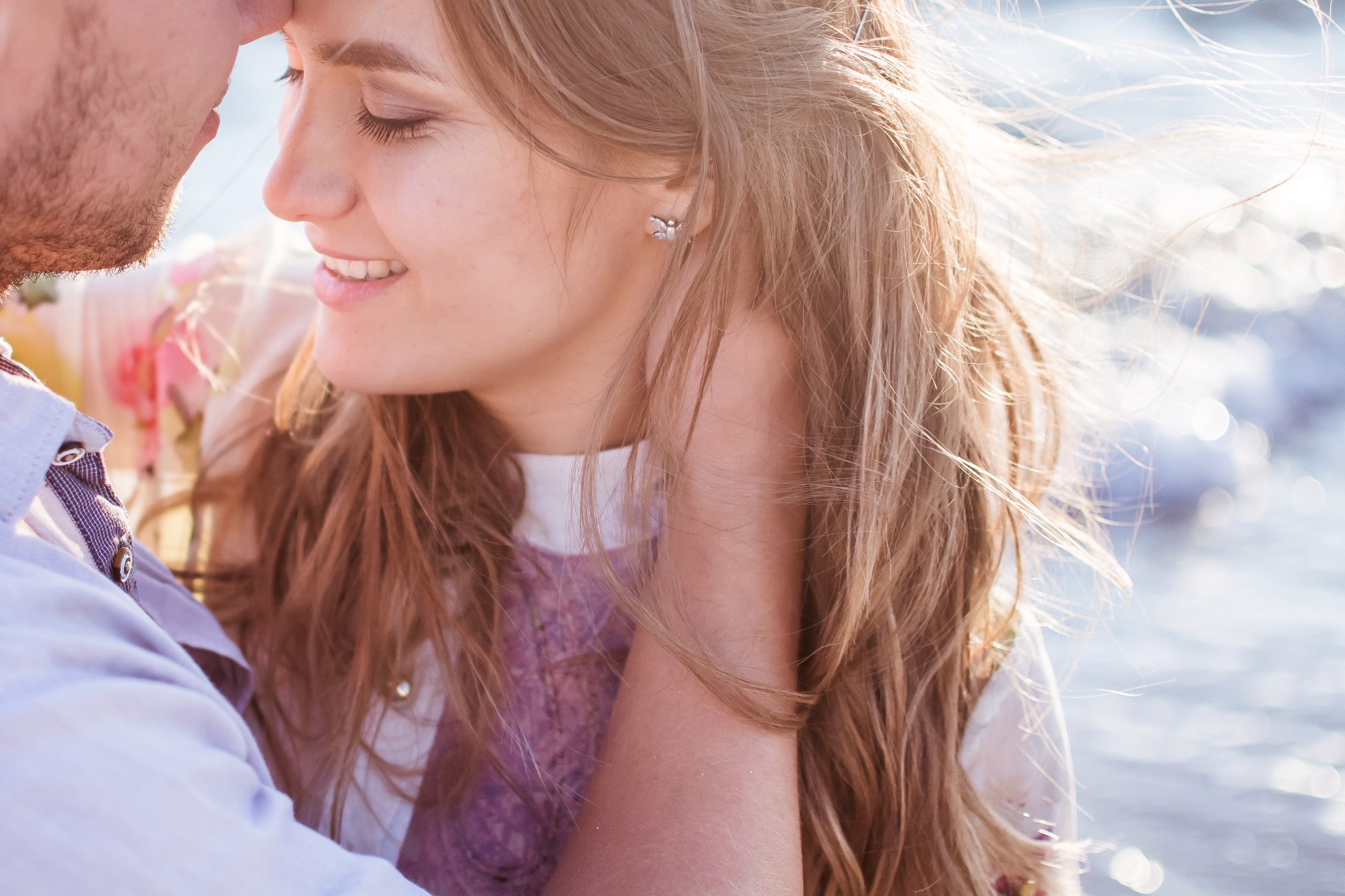 She asked my brother to drive her to the counselor’s office.

He was somewhat taken back, but he agreed because he knew he did not want her to get more upset.

They came to the counselor’s office and immediately started fighting because they were both nervous and unsure about what was going to happen.

After what seemed like an eternity, the counselor came in, took a seat, and had them both sit down.

The counselor asked my brother to tell my sister-in-law everything he felt and felt about her.

He told her that her nagging and his feeling alone were the biggest issues in their marriage.

He also said that he does not want to live with a woman who does not truly love him or her children.

He said that he also told her that if she was to ever do anything like that again, he would leave her and their two children.

He also said that she told him that she would not leave him, but that she wanted him to leave the house and that he was never to be around their children ever again.

At this point, my brother had tears in his eyes and said he wanted to leave and take their children 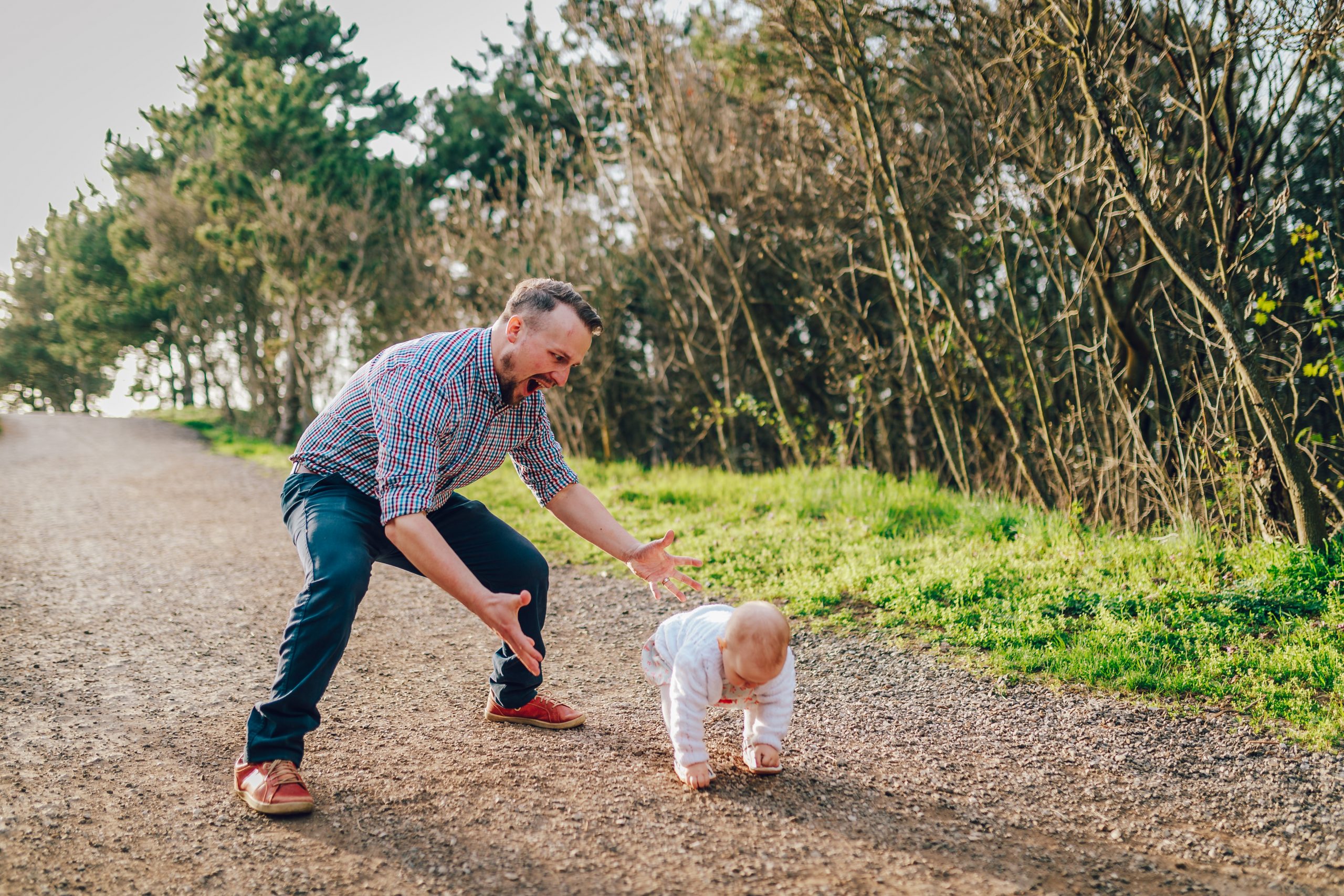 He left the counselor’s office and went home. He called his mother, sobbing, and told her he was going to leave and took the children with him.

My sister-in-law tried to call him, but he did not answer. She called and texted and emailed him many times, but he never responded.

After a week, she finally calmed down and returned to the counselor’s office.

She apologized to the counselor and told him everything she did.

She admitted that she had lied to him about her reasons for asking my brother to leave the house. She told the counselor she wanted him out so that he could be with the children.

She also said that she was now committed to staying married to my brother and that they would find some other way to live together.

The counselor apologized for what she had done and that she had done the right thing. She agreed and told him that she wanted him to come home because she did not want to be apart from her children.

The counselor then told her that it would be easier for everyone if she moved into the guest bedroom with the children.

She was happy and told the counselor to have my brother come home and go back to his old room.

They made a deal:

If they get along better than ever, she will stay in the guest bedroom and if they do not get along, she will move out and have the children.

That was about a month ago. My brother and his sister are happier than ever. He even told my sister-in-law that he loved her and that he would not leave her again.

I know this is a lot of backstories, but my point is that just because you have a deal with someone, does not mean you have to stick to it.

Most people only agree to something so that they can get something else from them. You don’t want to get married because you love that person and want to make it work, do you?

Getting married because you think the other person will change their mind, or that you can change them is a recipe for disaster.