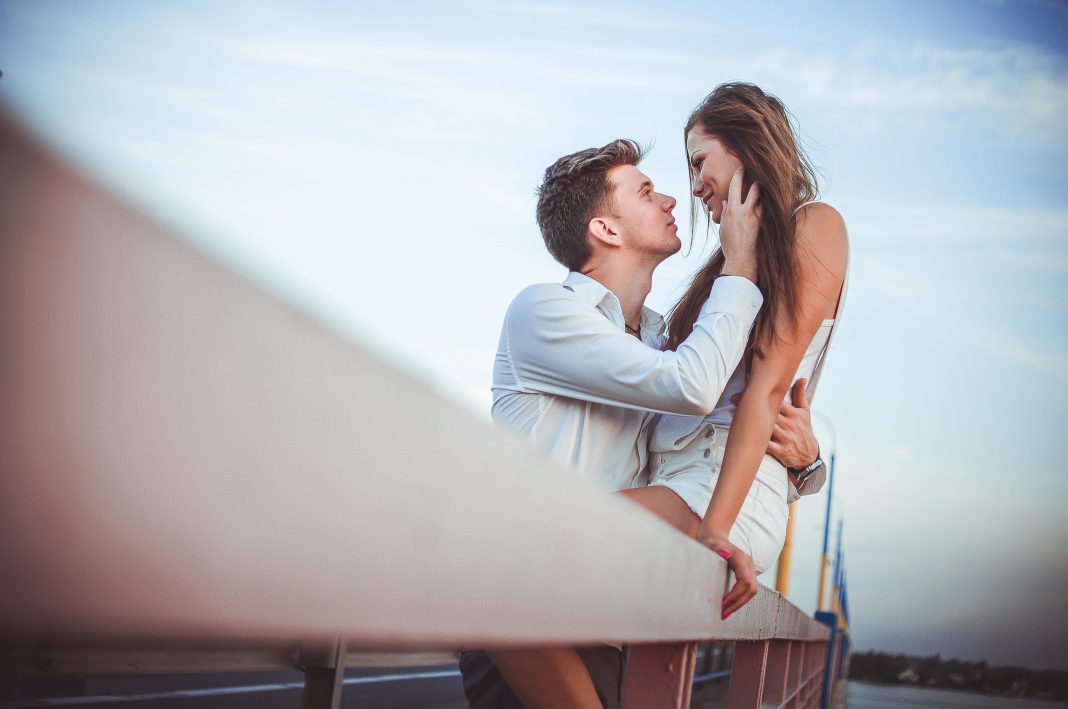 In marriage, women are expected to act and respond emotionally to everything that their husbands are saying or doing.

This can be extremely frustrating for husbands. You may have asked him the same question, several times and he would never give you an answer.

You may have told him that you’re sad and he wouldn’t care.

But if he’s unable to tell you how he’s feeling and feels that you don’t understand his feelings, then he’s probably feeling something is wrong and he needs you to acknowledge it.

It could be that he’s not comfortable with you to see him vulnerable, as men aren’t supposed to be.

Here’s how you can help him to open up emotionally.

Listen to his feelings and show empathy 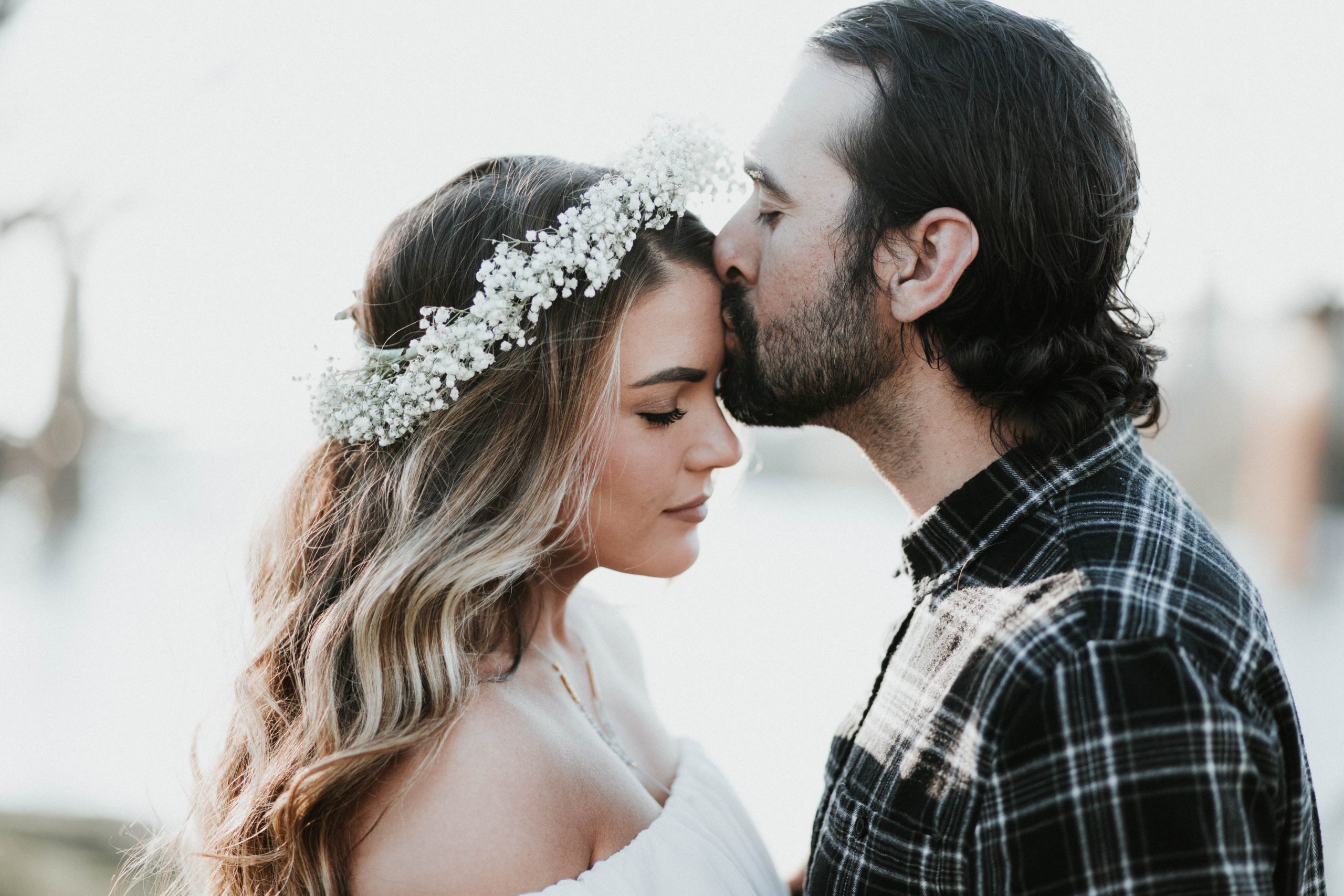 The first step is to listen to what he’s saying and how he’s feeling.

When he talks, show empathy by saying things like, “Oh honey” and “That must’ve been really hard for you” and “I can’t imagine.”

He won’t listen to what you say as he’s still on his own emotional battlefield.

But his words and feelings will let you know that you’re getting through to him.

Allow him to express his feelings

Show him that you’re also having a hard time and ask him to allow you to have your own feelings.

He will still deny being sad because he’s already thinking that he’s not giving you enough attention or the same amount of love and sex as he’s used to.

But as you acknowledge your own feelings and let him know that you’re having difficulties, you will show him that he’s not alone.

Don’t criticize his actions or reactions

Just because he didn’t say you were wonderful this morning doesn’t mean that he’s a bad husband.

You’ll have to work on bringing a good relationship to the table if you want him to open up to you more.

You won’t know if your husband feels vulnerable or feels misunderstood unless you ask him directly.

Show him that you love and care for him by being emotionally open.

Asking him directly will give him the confidence he needs to show that he’s feeling vulnerable, which can, in turn, bring out a very emotional side of him. 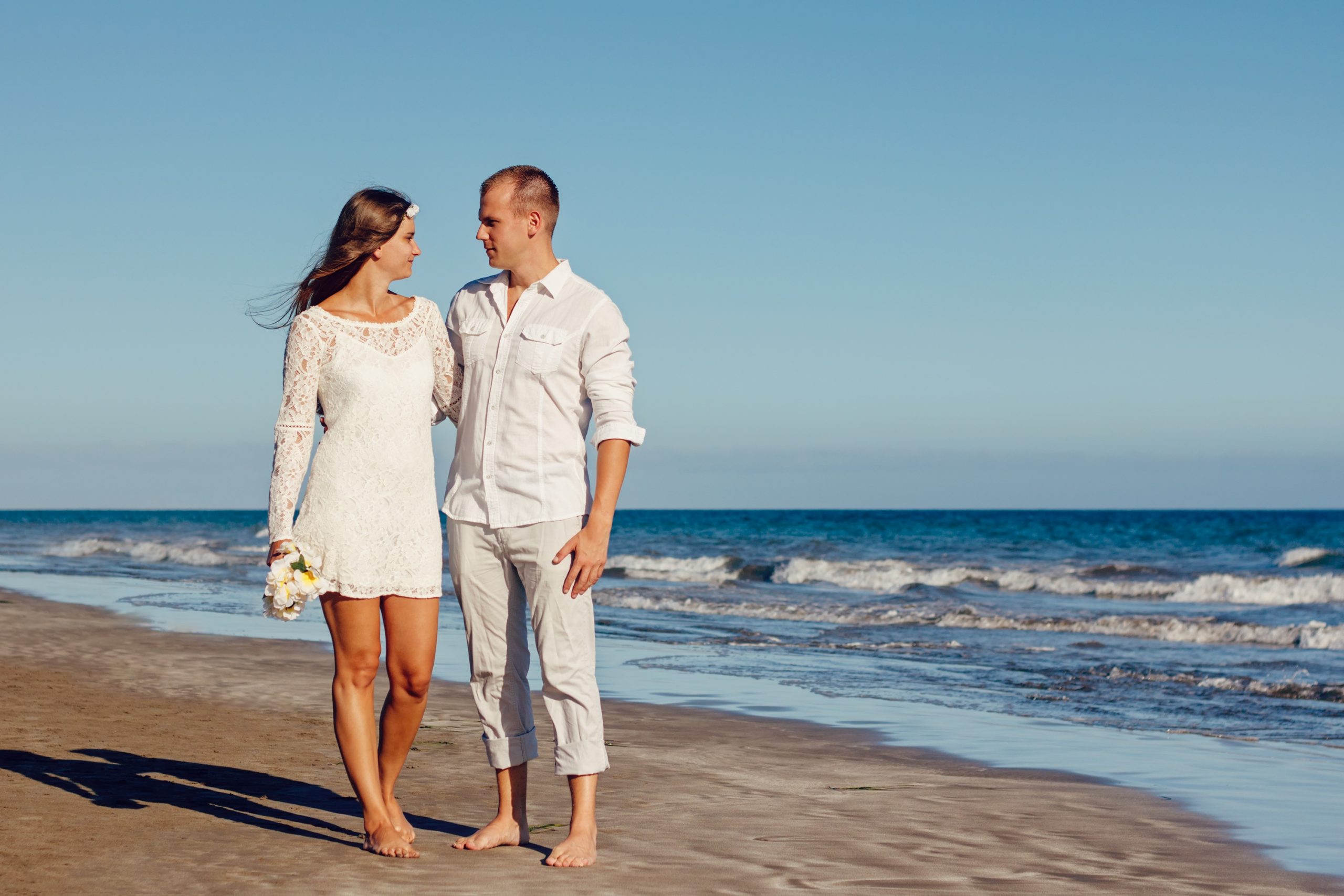 Encouraging him will help him to show you how he’s feeling and help him to feel that you understand.

He may open up and tell you about how his business went bad last year. Or about how he really misses his dad.

He might even talk about his own sadness at having to deal with life’s challenges without his father.

Show your husband how much you care by asking him directly about how he’s feeling and taking it from there.

By doing these things, you will be able to help your husband to connect and express himself more easily.

It starts by talking to him (together)

“I have noticed some changes in how you have been behaving lately.

I am wondering if this is a result of a difficulty with me?

Can I help you understand what you need or would you like me to back off some and let you work this out on your own?”

“Husband, I have noticed some changes in how you have been behaving lately.

I am wondering if this is a result of a difficulty with me?

Can I help you understand what you need or would you like me to back off some and let you work this out on your own?”

Get him talking about the change

This part is the most important for you to do yourself and the easiest way to do this is by listening to him talk back to you.

Keep asking him questions and make him talk about the problem.

Do not try to change anything or pressure him into talking.

Just keep probing with questions, look for any hesitancy in his answers and keep pressing until he admits he is not sure.

You cannot expect him to open up and tell you what he wants to say if you have not asked him anything and left the chance to tell you what you need to hear.

Allow him to talk about the problem 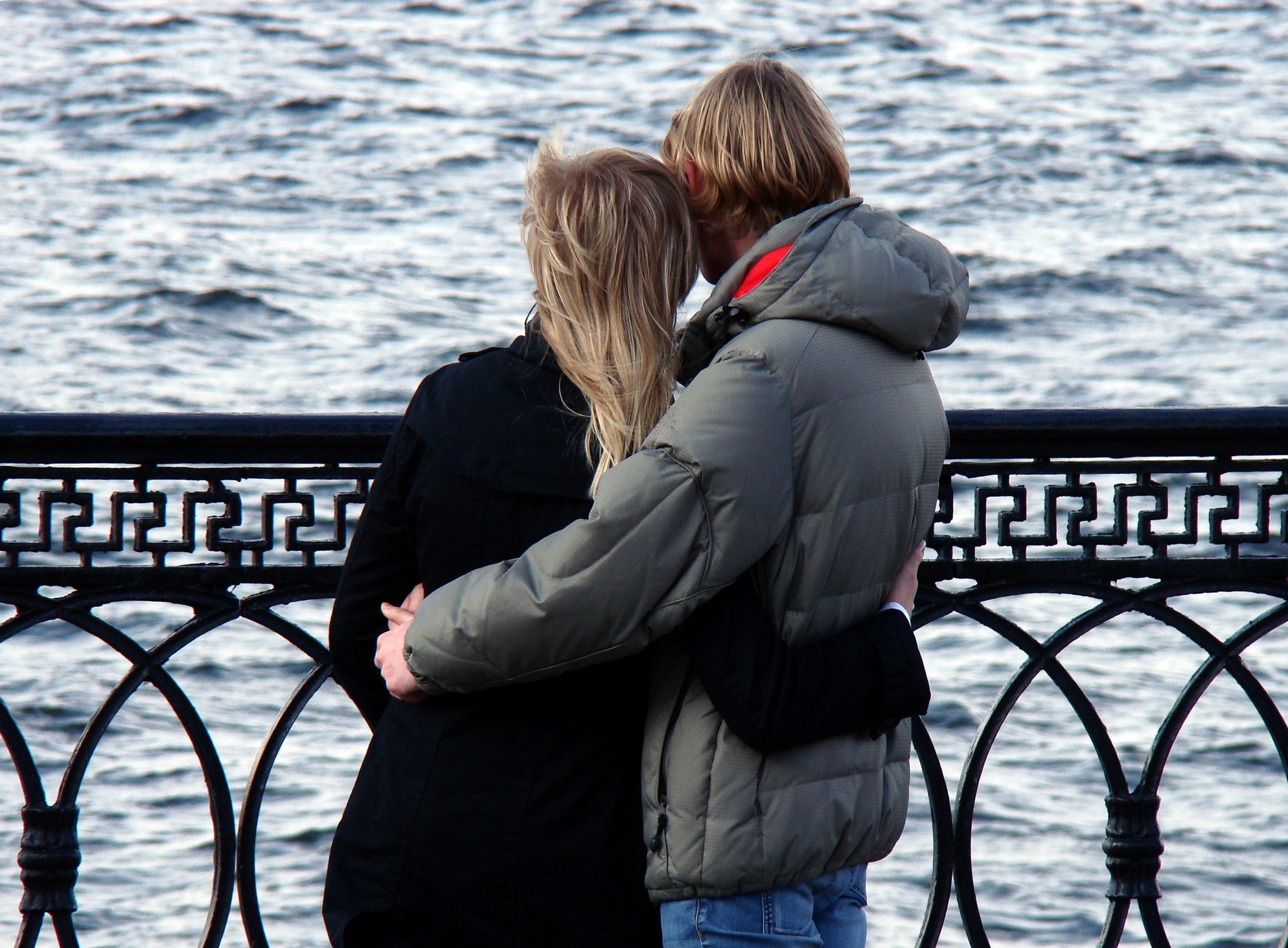 Don’t interrupt him and take his answer as the truth even if it doesn’t sound like it. Just let him talk.

If you see him crying, say: “Husband, I see you are upset. I am upset too because I want you to be happy. Let me hug you.”

Not only this but never get him to say more than what he is feeling.

Simply listen to his feelings without trying to comfort him.

Set a deadline for him to tell you what he needs to say and then back off a bit.

When you ask him again to tell you what he needs, tell him that you have to check on your child or your friend so you will get back to him soon.

Remember to allow him some space from you. There are so many other things he is doing that require your attention right now.

When you finally get back, you will find that he has shared his feelings, he is not angry at you for not understanding him and he has begun to ask for your support.

One of the things you can do when you can’t understand him is to give him time and space, and he will come to you.