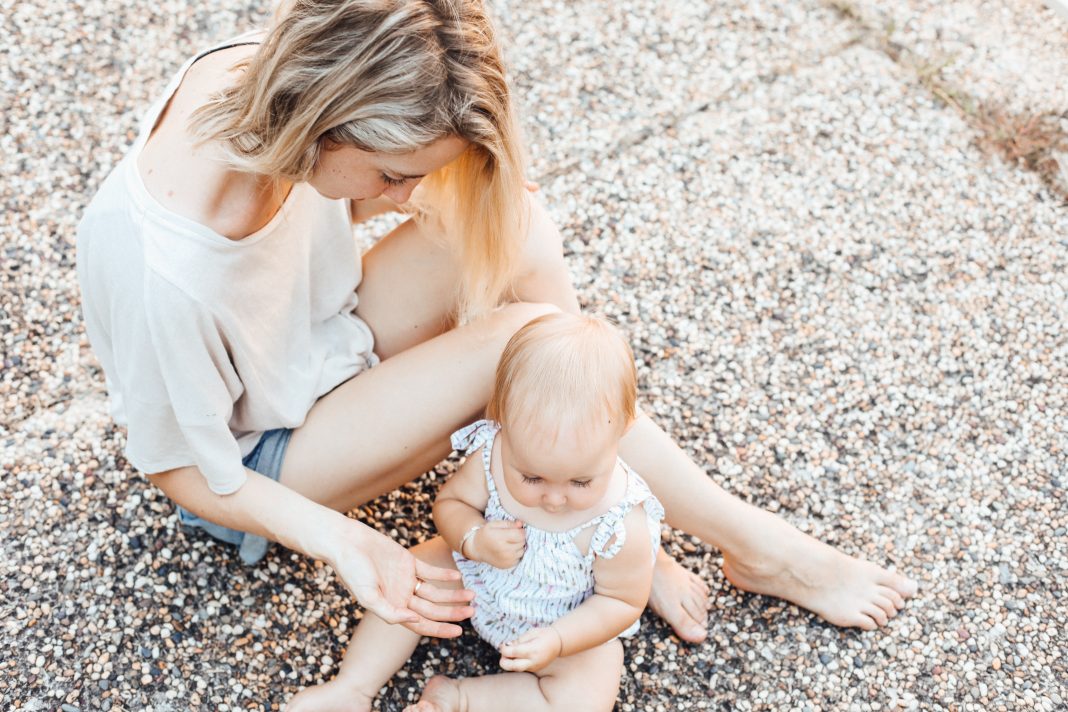 I want to preface this article by saying that there is no shame in being a bad mother, but I am so tired of bad mammas being made into pariahs.

I am done making excuses for why my mothering is shit.

I used to pride myself on my ability to fight with other people for having shitty kids.

After all, I would say, “Don’t you know that my kid is the greatest?

She never cries, never complains, is perfect, and most importantly, she doesn’t have to do any chores!”

Sadly, I am spending the rest of my mothering days realizing that I am a victim of a bad parenting moment 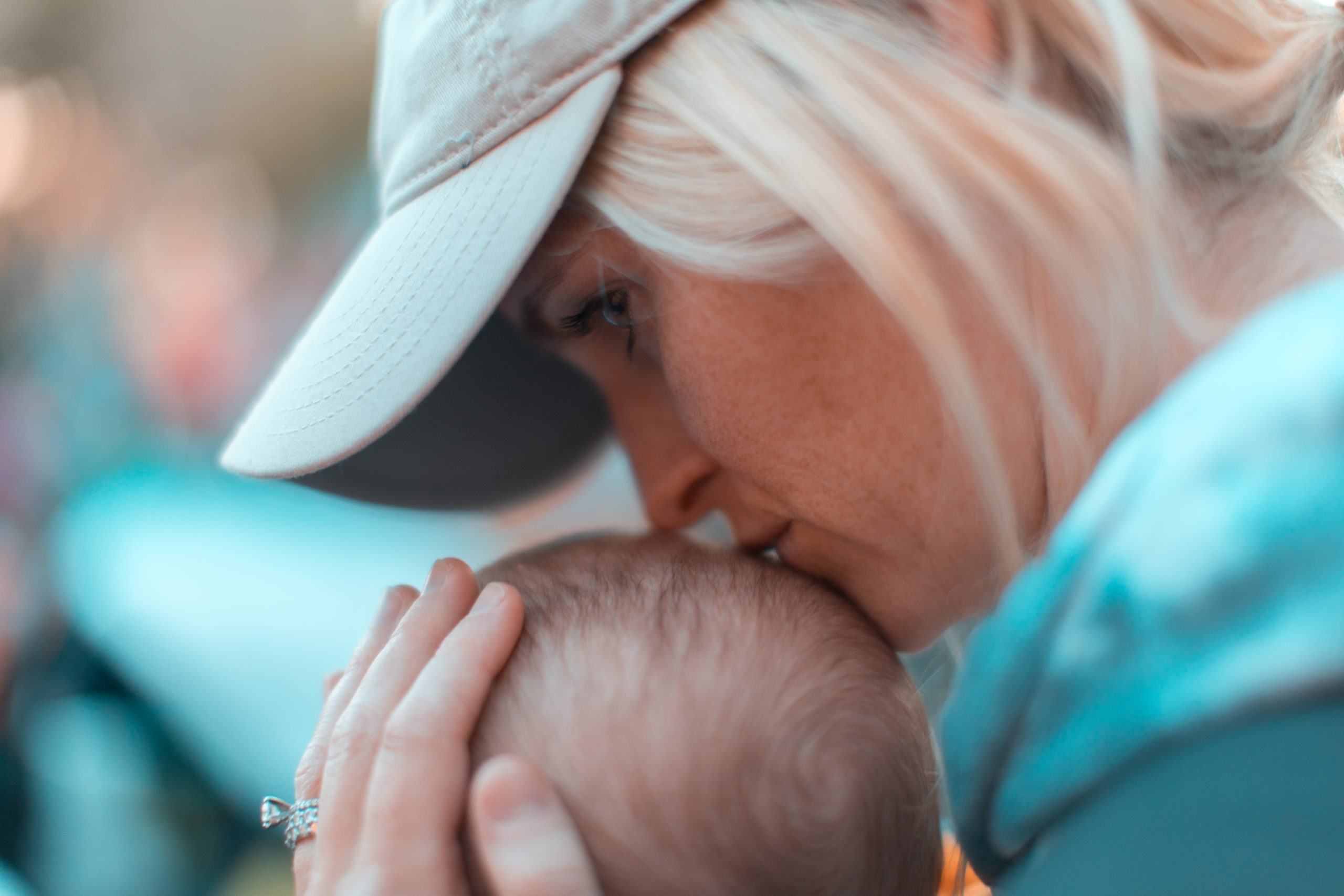 Every single day I find myself apologizing for being a bad mom.

When she rolls her eyes when I tell her to go to bed when she doesn’t talk to me in three hours, when she pulls every toy out of every closet, when she doesn’t eat all of her veggies at dinner time and when she drinks out of the toilet when she licks the boogers of my child when she tells me “Stop it Mommy!” because I said she had to stop what she is doing.

She is not perfect.

She is the greatest thing in the world, but she is not perfect.

I just wish that my kid could do all of the things that she needs to do. Sometimes I am not patient enough.

Sometimes I forget that she is a person. Sometimes she is inconsolable because I was acting like a child.

But she is fine, I promise. She is better than fine, she is amazing. She is pretty great in fact.

At times, I am strong 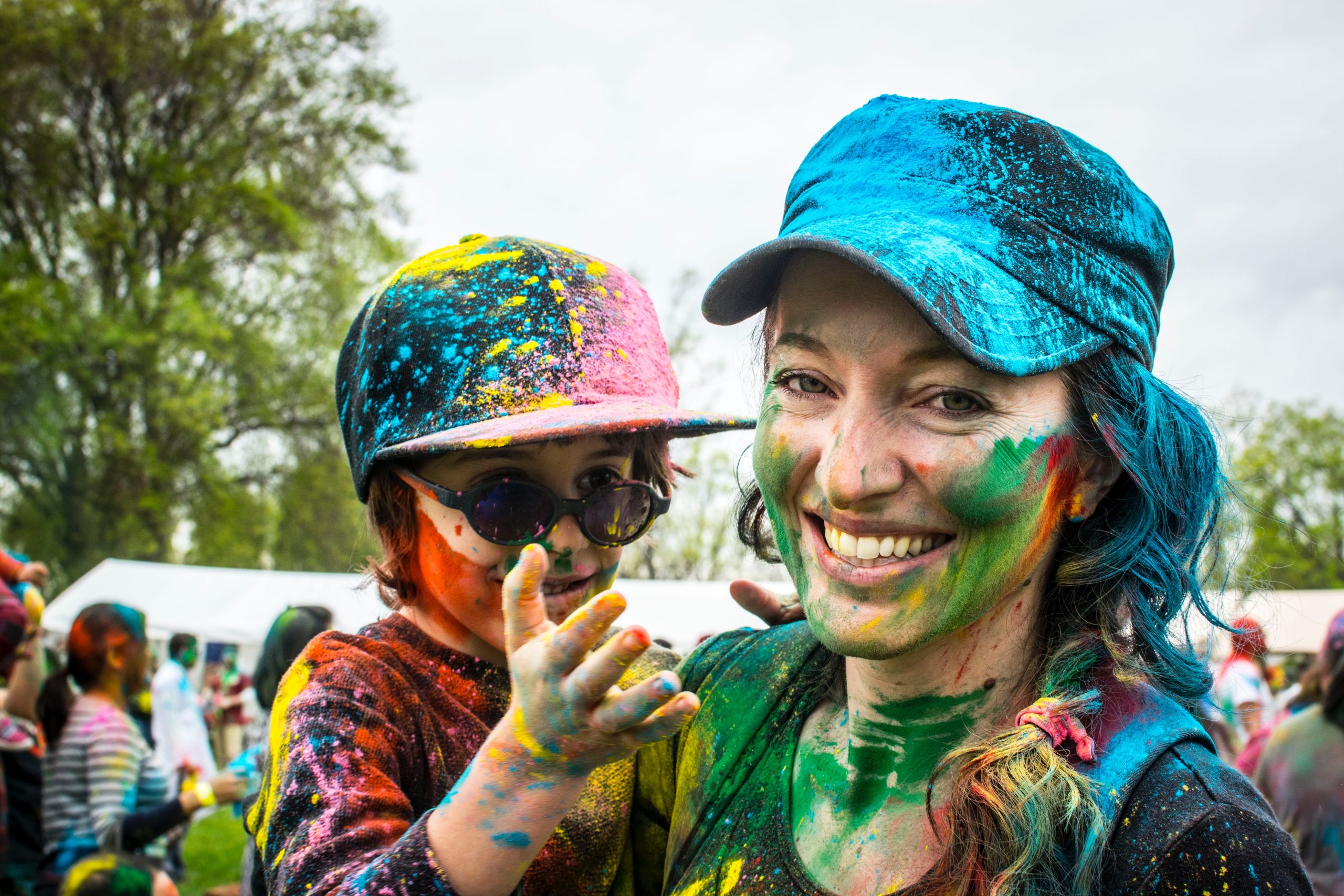 She was upset that her favorite video game wasn’t ready and we were late to the library.

After she picked herself up off the ground and when she recovered from the embarrassment, I pulled her close to me.

“Might not be your favorite, but it’s okay. We can watch another. The video games aren’t going anywhere.”

She wanted to watch more Frozen.

I tried to explain that we had to go to the library and I need to cook dinner before we could have dinner, but she just gave me a sour puss face and said, “Wanna watch?”

So I put her down, ran to the kitchen, and made a pile of food so that she could eat at her leisure.

She never noticed that I hadn’t started the video game because she was watching Frozen. In the meantime, I pulled out the pan and started prepping dinner.

When she decided that she was bored with Frozen, I asked her to help me cook. She followed me into the kitchen.

I asked her to get the potato out of the fridge. She said, “Sure.”

I turned back around and she was gone

I ran into the kitchen and found that the spatula was on the stove and she was sitting there looking upset.

I felt her forehead and noticed that she was burning up. I grabbed her from behind, turned the burners off, then I asked, “How bad is it?”

She told me that her stomach hurt and that her head hurt and her knees hurt.

I gave her some Motrin, put her to bed, and I went back into the kitchen to find her in the back of the refrigerator.

She grabbed a bag of shredded cheese and was trying to put it into the soup.

I pulled it out and put the cheese away and then I went back into the other room and cleaned up the spatula.

The next morning, I woke her up and told her that we had to go to the library. I could hear her moaning and a couple of minutes later, she came into my room to tell me that her stomach hurt.

She said, “Might not be my favorite, but it’s okay. We can watch another.” I let her pick another video and we got ready to go.

I asked her how she was feeling and she said that her stomach hurt a little bit, but she was okay.

She said that she liked it, but she really wanted to hear about the wizard because the wizard reminded her of her daddy.

I told her that she could listen to the book if she wanted.

The next day, we went to the library and she fell asleep on the ride home and I got the book out for her to read.

She sat there and listened to me read it and was so engrossed that she didn’t even notice the tears in her eyes.

She was still asleep when we got home. I laid her down and tucked her in and I tried to make the story quick because she didn’t feel good.

When I finished, she asked me, “Was the wizard in the Wizard of Oz?”

She said, “Are you sure? I really want to know how the Wizard of Oz ends.”

I had planned to let her read the book that night and to wake her up before school to tell her the end, but she woke up and said that her stomach hurt.

I looked in the mirror and saw that she was burning up.

I told her that we were going to the doctor and that we would pick up a book on the way.

She told me that she thought that she had a fever and was too sick to read.

She said, “I’m too sick to watch more Frozen.”

That evening, we were at the hospital. The doctor took her temperature and I could tell by the look on her face that she had a fever.

I took her temperature again and it was 101.6 degrees.

I told her that she would have to go back to the hospital and they would be checking her blood.

She told me that she had had enough of hospitals and that she wanted to go home.

She slept in the car for a little bit before she fell asleep. When we got home, she had fallen asleep in my arms.

She did not have a fever.