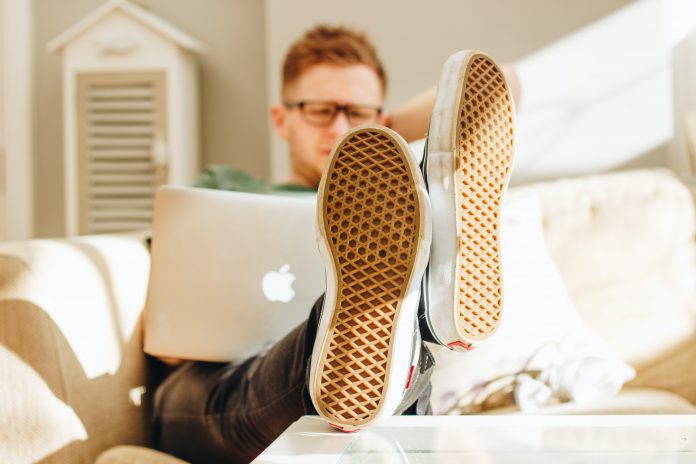 Gig workers, like everyone else, are entitled to a retirement plan. Freelancers, contract workers, self-employed people, temp workers, on-call employees, and those who work on the side are all important parts of our economy.

Currently, there are an estimated 57 million gig workers in the United States. Freelancing and gig marketplaces like Gigspot and Upwork have seen an increase in users since March of last year.

By 2023, freelancers may account for half of all jobs in the United States. According to a January 2018 research by Statista, 27 percent of full-time gig workers had no retirement savings.

Long-term financial planning may be difficult and frightening due to a lack of employer-sponsored 401Ks, uncertain income, and poor financial advice.

However, this does not have to be the case. Gig workers may save for retirement and take advantage of benefits that aren’t accessible to full-time workers. Many freelancers, on the other hand, are already thinking about retirement.

What is the best way for me to save for my retirement?

Start investing for retirement before you get paid. Retirement is an expense to consider whether you work jobs full-time or as a side business.

According to Misty Lynch, CFP, “calculate your rates accordingly.” She adds that it’s critical to establish and stick to right pricing early on since rookies often under-price their services or accept whatever work is offered.

Charge your customers $50 if you want to earn $30 per hour. You can reach your net hourly objective while saving for retirement with a little forethought.

This technique may work if you know how much money you want to retain after all other financial obligations are met. Savings don’t seem to be interfering with your daily necessities.

According to Wudan Yan, a freelance writer and business consultant, including retirement into your company plan makes it appear more possible. Jenni Gritters and she co-host The Writer’s Co-op, a business podcast for freelancers.

“Employer You” must charge enough to pay all expenses and benefits owed to “Employee You.”

Is there another way to make money in the gig economy?

This 401K plan will not be forced upon you by your HR department or your employer. This, according to Gritters, is one of the main reasons why many self-employed persons do not have retirement savings.

It isn’t as easy as ticking a box, and no one will ever “nudge” you into doing it. There are still plenty of retirement options for contract and gig workers. According to Lynch, everyone who makes money may contribute to an IRA.

For freelancers, online firms like Fidelity or Charles Schwab make it simple to register an IRA or Roth IRA. It’s not as difficult as most people believe.

However, both accounts have a $6,000 annual contribution maximum, and a Roth IRA has income restrictions. Contract workers who make too much to contribute to a Roth IRA might consider a Solo 401K or SEP-IRA. Even if you’re the sole employee, these programs are meant for business owners.

What am I supposed to give?

It will depend on the individual’s situation, as with many financial discussions. Yan puts a total of $6,000 to her Roth IRA each year.

She explains it in terms of the expense of a one large feature piece versus a few projects spread out over a year. Others may donate on a monthly, bimonthly, or other frequency that suits them.

Lynch highlights the importance of considering the end goal. Some people just want to work for a short time, or they want to save as much money as possible.

You may “reverse engineer” your way back to a monthly or yearly budget once you know your end goal, whether it’s money saved or time worked. She also emphasizes that contributions may differ depending on one’s income.

Others are professional freelancers who augment their income between full-time employment by doing gig labor. Lynch recommends that you start and fund a retirement account as soon as possible.

There’s no downside, she claims, unless you keep believing this is a one-time thing. You’re putting yourself in a position for future success, even if it’s just temporary.”

Is there a way for me to “catch up” without saving?

Employees on contract may spend years without contributing to their retirement funds. Even if you started saving later, there are ways to make up for it. The best thing to do, according to Lynch, is to get started.

She cautions individuals against trying to make up for lost time by saving more than they need. Then, if you say, “Now I have to put in 20%,” you’ll probably stop.

Is there anything more I should know about retiring in the gig economy?

Gig workers, like self-employed people, have total control over their retirement plan. Unlike a company-sponsored plan, where your company may have already chosen a broker and investing options, Lynch argues you have complete control.

While it may require more time and work in the beginning, having complete control over your retirement plan is a benefit you should not underestimate. To summarize, you can put off paying taxes, but you won’t be able to make them go away.

Thanks to Peter Daisyme at Business 2 Community whose reporting provided the original basis for this story.