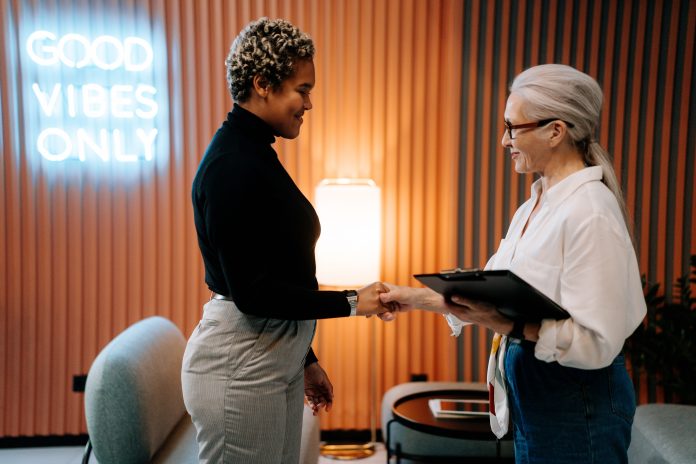 The concept that the ideal manager/CEO was someone who “did not get his hands dirty” was implanted in the common psyche for a long time.

They also inquired whether the position included working on the manufacturing or development lines. The alternative was not to do so, resulting in a gap between the service and the end user.

This resulted in vertical companies with few people interacting with the heads (and only after a lot of bureaucracy); little or no innovation; poor customer service; and too many consultants uncovering problems that could have been solved much faster if the manager had been part of the chain from the beginning.

The bossy management paradigm, in which he spent all day issuing orders and delegating actual work to others while locked in his (supposedly very busy) office, may have worked well a few decades ago, but times have changed, and organizations have evolved as well. Such a manager today will be separated from his solution and would not be able to stay in his post for long.

We must overcome several obstacles in order to transform this reality. Manager 2. 0 should come to your desk due of your personal/professional accomplishments, not because of connections, credits, or favors paid.

The manager’s ability to interface with other departments, such as technology, innovation, marketing, communications, and commercial, will be critical.

Technology has necessitated the necessity to keep up with and be informed of current developments. Today’s challenge for leaders is to lead by example rather than words. You can’t set objectives until you know how to detect and assess them.

The second problem is to recognize that inside corporate connections have also changed. Years ago, a manager’s instruction was unquestionable, and there was no way to dispute it. With today’s horizontality, it’s more important than ever to listen to people’s opinions.

Every time a company solves a more complicated issue that necessitates the knowledge and communication of several abilities, it promotes interaction while also recognizing that “getting to port” is a difficulty that can only be overcome via action.

Finally, today’s leaders are neither egotistical nor only interested in monetary gain. Business aims are just as essential as the company’s influence on communities and the environment in an interconnected world with global concerns like the pandemic or the climate catastrophe.

To handle these challenges, we need talented and well-rounded individuals now more than ever.

Thanks to Peter Navarro at Business 2 Community whose reporting provided the original basis for this story.